REDTEA NEWS
China Releases Video Simulation of Attack on US...
Chinese Scientist Banned From Twitter for Claiming COVID-19...
Ginsburg’s Death Changes the Election Calculus
If Nancy Pelosi Doesn’t Have to Wear a...
Big Tech Continues Its Censorship of Conservative Groups,...
Is the United States Going the Way of...
Did General Mattis Really Prepare for a Coup...
Is Antifa Behind the Western Wildfires?
Who’s Behind the BLM/Antifa Violence?
MSM Doing All It Can to Benefit Biden:...
Home America Now Mistrial Declared In Government’s Case Against Cliven Bundy, Prosecutors May Drop Case
America Now 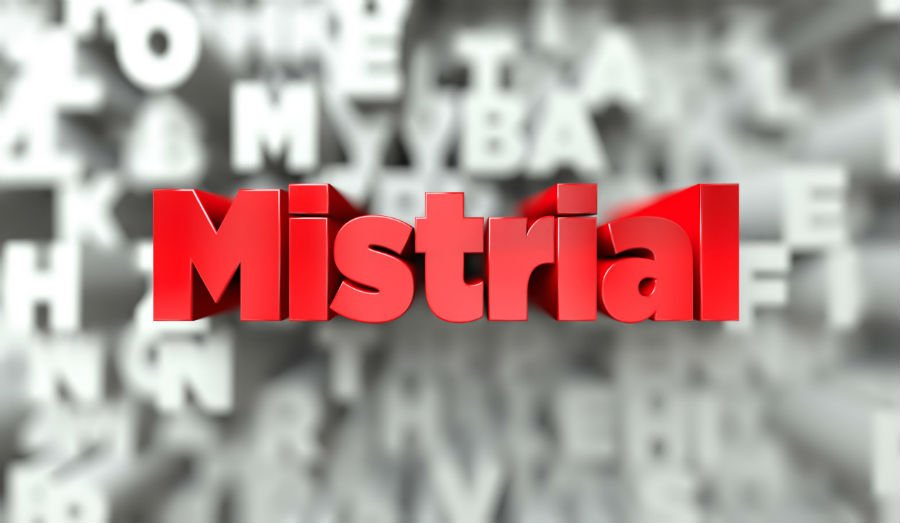 Cliven Bundy, the ranch owner who galvanized militia groups across the country in 2014 when he stood up to the federal government, had been accused by the government of defying the rule of law by protesting through violent means. His protest inspired hundreds of supporters who showed up at his Nevada ranch mostly on horseback and heavily armed to protect Bundy and free his livestock from a court-ordered roundup. Police and government agents were eventually forced to stand down and no shots were fired.

In a new development in his case, Reuters reports that US District Judge Gloria Navarro has declared a mistrial, telling federal prosecutors they had “willfully violated evidence rules in failing to turn over pertinent documents to the defense.” The judge declared the failure impeded Bundy’s right to a fair trial.

Navarro had listed documents “previously undisclosed by prosecutors that could be used to impugn government witnesses or bolster defendants’ arguments that they felt threatened by government ‘snipers’ before the standoff.”

The judge scolded prosecutors for not knowing or ignoring the “existence of memos” from FBI agents that the defense could have used. Furthermore, the memos and documents were not turned over until well after the set deadline, “and then only after repeated efforts by Bundy’s defense counsel.”

The Washington Times reports the FBI records include proof of government snipers and surveillance at the ranch. Activity logs and law enforcement threat assessments showing the Bundy family posed no threat of violence, and internal reports about Bureau of Land Management (BLM) agent misconduct would obviously be highly valuable in proving Bundy’s innocence. Moreover, the Washington Times reports that Navarro told the courtroom: “Failure to turn over such evidence violates due process,” adding, “A fair trial at this point is impossible.”

While a retrial is scheduled for late February, it’s possible the government may decide to drop the case against Bundy. Meanwhile, his defense lawyers will be arguing for charges to be dismissed at a hearing set for January 8th. Bundy’s attorney, Bret Whipple, believes he has a “strong case that this will never be tried again.”

US Attorney General Jeff Sessions sort of punted the issue to “experts” at the Justice Department whom he directed to “examine the case and advise as to the next steps,” according to DOJ. In any case, the US Attorney would likely dismiss the case after seeing the previously undisclosed evidence and taking into account mismanagement at BLM. The case presents a chance for Sessions to reinforce the Trump Administration’s light touch approach to federal land management regulation.