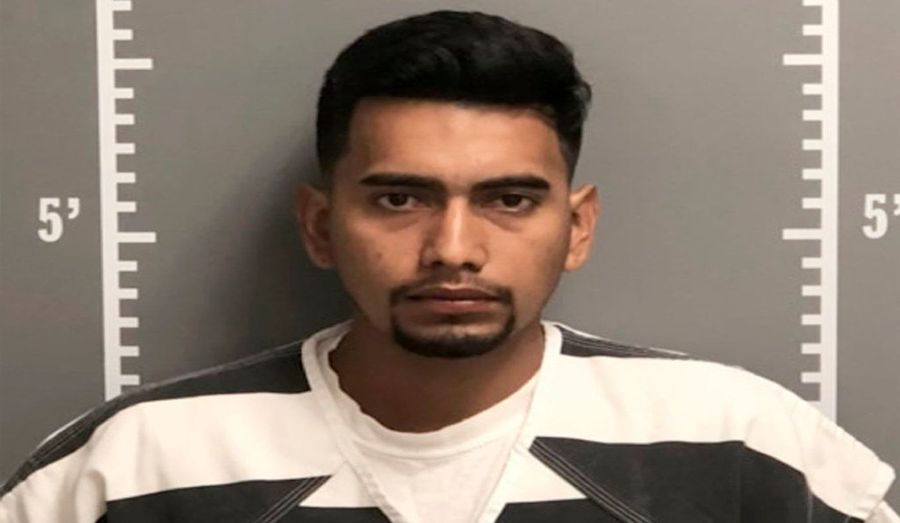 One of the most striking details to come from the Mollie Tibbetts murder case was that her alleged killer was able to legally work in the United States despite the government’s claim that he was actually an illegal immigrant. The suspect, Cristhian Rivera, worked for an Iowa dairy farm. While it was initially reported that his employer ran the details from Rivera’s identification through the government’s E-Verify system, which is supposed to maintain a database of everyone authorized to work in the United States, that wasn’t in face the case. But the system used by his employer did the exact same thing that E-Verify is supposed to do, which is to ensure that the worker’s name and Social Security Number match. Rivera’s name came back clean and he was thus able to work. But there was one small catch.

Rivera apparently used an ID that was in someone else’s name. That’s a common method that illegal immigrants have used for decades to escape scrutiny, and there’s no guarantee that something that simple could get past E-verify. That goes to show that the vaunted E-Verify system isn’t worth the billions of dollars that have gone into its development. As the saying goes, “Garbage in, garbage out.” If someone with a fake ID in someone else’s name and identifying information enters that information into the database, it will come back with a confirmation that that person is allowed to work, according to those involved with E-Verify’s creation.

That highlights the danger of placing so much trust in databases, especially those run by the government. Ultimately the only way to prove that someone is who they say the are is either to force employers to act as unpaid, deputized immigration officers in scrutinizing every piece of identification they receive to determine its authenticity, or the government will have to develop a national identification system that includes biometric information such as fingerprints, facial identification, or retina scans. Of course, even those aren’t foolproof.

More importantly, those potential solutions are destructive of the liberties that generations of Americans have fought and died to protect. Forcing private employers to do what the government doesn’t want to take the effort to do is yet another unfunded mandate placed upon private businesses. And a national identification system would mark yet another slide towards the tyrannical “papers please” systems created by the likes of Nazi Germany and the Soviet Union. We may not like the problem of illegal immigration, but surely there’s a better solution than allowing the federal government even more control over everyone’s lives.