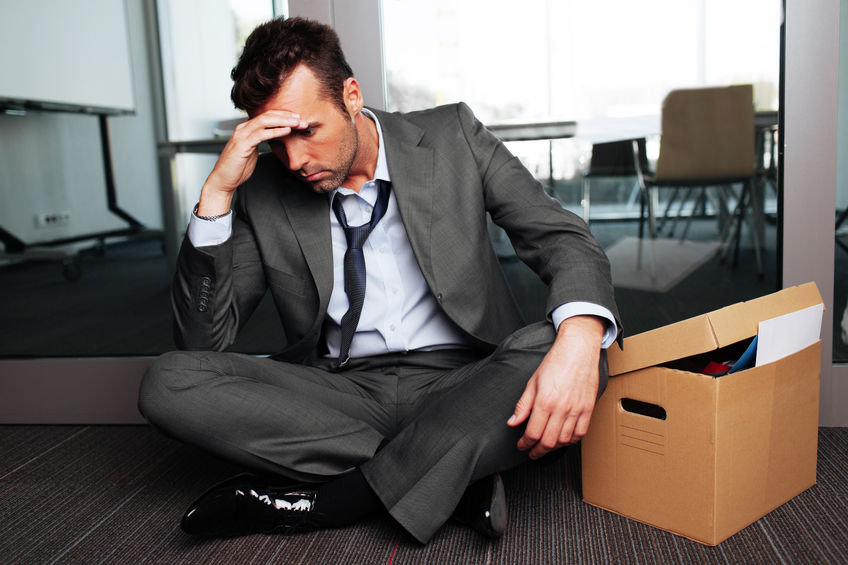 CNBC is calling the phenomenon “something the American economy has never experienced.” The New York Times proclaimed that it has “run out of words” to describe the US economy’s health. And President Trump tweeted: “In many ways this is the greatest economy in the HISTORY of America and the best time EVER to look for a job!”

The Job Openings and Labor Turnover Survey (JOLTS) data was released June 5, making headlines for the groundbreaking news that there were 6.7 million open positions in April and 6.35 million Americans looking for work. May was an even better month, with the number of people looking for work dropping to 6.06 million. According to CNBC, “This year is the first time the level of unemployed exceeded the jobs available since the BLS started tracking JOLTS numbers in 2000.” In other good news, the Department of Labor reported that the number of unemployment benefit recipients is the lowest in 44 years. As noted by the Washington Examiner, this suggests “that layoffs are rare” and that those who lose work can find another job “more easily.”

The unemployment rate in May dropped to 3.8 percent (the lowest rate since 1969), as the US gained 95,000 manufacturing jobs and 110,000 construction jobs from the beginning of this year through May. CNBC reported that hiring for these trades has not been as prevalent since 2011. The retail and healthcare sectors led this impressive hiring trend, and blue collar jobs have also taken off.

The Midwest has seen the highest rate of job openings at 4.8 percent of total employment and available jobs, according to the Los Angeles Times. Employers and state governments are competing to take advantage of this strong jobs market, announcing incentive programs to attract workers and bring young generations back to their home states. The Washington Examiner reported numerous midwestern states like Michigan, Illinois, and Iowa are offering student loan debt repayment, scholarships, and even money towards a down payment on a house, rent reductions, and free property to young people who establish their careers in their cities.