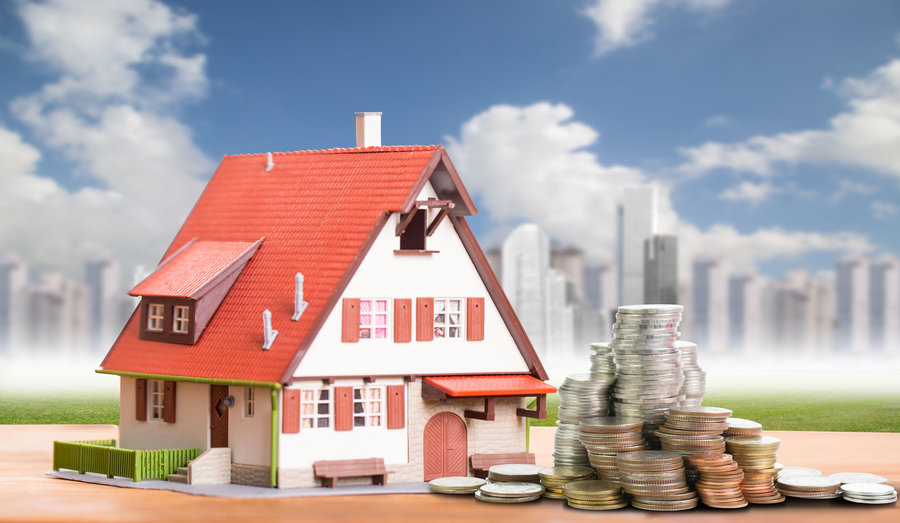 Given the continuing partisan dysfunction in Washington, DC, it was inevitable that government-sponsored enterprises (GSEs) Fannie Mae and Freddie Mac would need another bailout. That eventuality was Big Government’s Valentine’s Day 2018 present to the American taxpayer.

Fannie posted a net loss of $6.5 billion in the fourth quarter of 2017 and revealed it will need $3.7 billion from the Treasury Department. Freddie reported a $2.9 billion loss for the period and indicated it requested $312 million. Both companies attributed the poor results to having to write down their deferred tax assets because of the new GOP tax reform law.

The development is a stark illustration of how far the two mighty mortgage finance giants have fallen since the 2008 financial crisis and Great Depression 2.0. Back in their heyday, the two GSEs ruled the political roost in Washington, DC, with plenty of sympathetic politicians looking out for them. During those glory days, such a harmful tax provision would never have been allowed to touch them.

But once the bad times – and the financial losses – arrived with the force of an economic tsunami, with millions of voters losing their homes and, with them, their financial fortunes, things changed. Their regulator – the Federal Housing Finance Agency – was given significantly expanded authority. In early September 2008, the FHFA and the Treasury placed both companies into conservatorship, where they have languished ever since.

Even without the tax reform-induced losses, the two GSEs were destined to need more taxpayer assistance. That’s because, under the terms of their conservatorships, their profits were confiscated and redirected to the Treasury, and the amount of capital they were allowed to retain has shrunk to a bare minimum of operating capital, a mere few hundred million dollars. That’s actually a pittance, given the massive amount of the mortgages they guarantee, estimated at about 60% of the overall mortgage market.