REDTEA NEWS
Tank Gift to Ukraine Exposes the Sad Reality...
The Government Thinks We’re the Terrorists Now
FBI Admits It Uses CIA and NSA to...
Democrats Are About to Learn That Turnabout Is...
If You Like Your Gas Stove, You Can...
McCarthy’s Woes Are Payback a Long Time Coming
The Response to the Twitter Files Is Telling
Are San Francisco’s Killer Robots the Wave of...
The Genocidal Tendencies of Climate Change Crazies
The Siren Song of Being “Moderate”
Home America Now MSNBC Hires Disgraced Former FBI Lawyer as Legal Analyst
America NowBreaking News 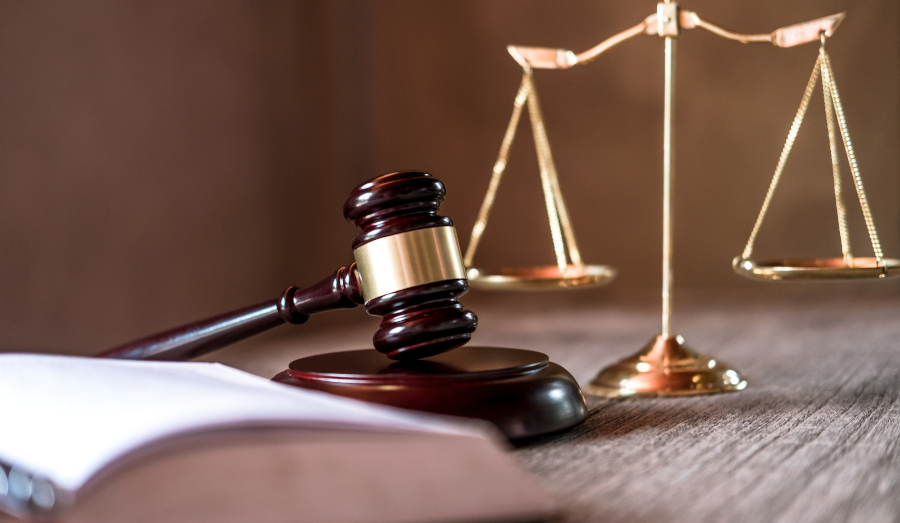 In a sign of just how biased the mainstream media is, MSNBC recently hired disgraced former FBI lawyer Lisa Page to be a legal analyst for the network’s TV programming. Page is best known for her affair with FBI agent Peter Strzok and the series of text messages between the two, in which the two lovers insult and denigrate President Trump and his supporters. Page’s hire follows CNN’s hiring of former FBI Deputy Director Andrew McCabe as a legal analyst, in a clear sign that mainstream news networks want to continue engaging in anti-Trump bias.

There can be only one explanation for the hiring of Page and McCabe, and that is to continue a long series of anti-Trump reporting under the guise of impartial analysis. Both Page and McCabe played key roles in the FBI’s attempts to undermine the 2016 Trump campaign, as well as the attempt to railroad National Security Advisor Michael Flynn into prison. And both Page and McCabe will likely remain the subjects of criminal probes, as Attorney General William Barr continues the probe by US Attorney John Durham into the FBI’s activities.

For these networks to hire people who are still the focus of active investigations, whose bias has been clearly on display for the entire world to see, and whose disdain for both the President and his supporters is so transparent, should make it clear to everyone that these “news” networks aren’t in the business of reporting on the news, they’re intent on pushing a particular narrative. How can anyone expect unbiased “analysis” from someone who was intimately involved with the issues being discussed, and who may actually be the subject of much of the news? This is like a sports network hiring Bill Belichick to analyze the quality of the New England Patriots’ coaching staff.

In a way, these hires may be a good thing, as more and more Americans realize that news networks aren’t neutral platforms but rather partisans in an increasingly polarized political landscape. And as their bias becomes stronger and more apparent even to those who aren’t paying attention to what’s going on around them, maybe it will result in more Americans finally turning their backs on biased mainstream media. 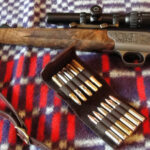 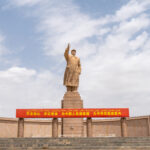