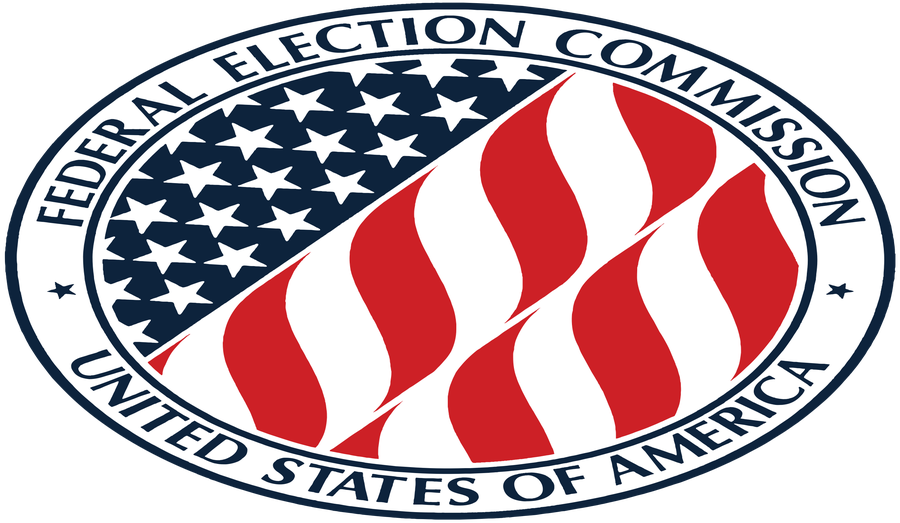 Special Counsel Robert Mueller has indicted 13 Russian nationals and 3 Russian entities, accusing them of conspiring to meddle in the US electoral process. The indictment focuses on the Internet Research Agency, a St. Petersburg-based group that has been alleged to be behind thousands of fake Facebook accounts and posts intended to influence US voters in the Presidential election.

Curiously, the indictment mentions that the individuals involved began their campaign in 2014, well before the idea of a Trump campaign was even on anyone’s radar screen. That doesn’t exactly lend much credence to the idea that Putin and Trump somehow colluded to get Trump elected.

The indictment paints a picture of an organization that was well-organized, with plenty of staff and money to engage in a disinformation campaign on Facebook and other social media. It’s unclear just how much of the alleged activity occurred in the United States and how much occurred in Russia.

According to point 25 of the indictment, the Federal Election Commission (FEC) is tasked with enforcing laws that prohibit foreign nationals from “making any contributions, expenditures, independent expenditures, or disbursements for electioneering communications.” It also remains unclear just how much of the Russians’ activity could accurately be described as electioneering.

Just how the US government expects to prosecute Russians who engaged in a US disinformation campaign from within Russia is hard to figure out. Certainly the US government has long believed that it can enforce its laws around the world (e.g. the invasion of Panama to arrest President Manuel Noriega), but the defendants in this case will likely remain untouchable as long as they remain in Russia.

About the worst thing that the defendants are alleged to have done was steal the identities of US citizens, something which most Americans agree is pretty dastardly. But otherwise the indictment seems to be grasping at straws, mostly rehashing actions that most people already knew had happened or had an inkling had happened. But you can download the indictment on the Justice Department’s website and decide for yourself.

Thoughts on the Florida School Shooting