REDTEA NEWS
This July 4th Highlighted Divisions in Our Country
Do Black Lives Matter to Antifa?
How Likely Is Political Violence in the US?
Mob Justice Is Here: Are You Prepared?
Why Is Racism Okay If It Targets Whites?
Bolton’s Back-Stabbing Demonstrates Flaws in Trump Administration Staffing
Fauci Comments Display the Tone Deaf Attitude of...
Liberal White Women Will Be the Death of...
Occupied Seattle: A Taste of Things to Come?
Federal Tax Receipts Continue to Plunge, Giving the...
Home America Now Do You Need the Gold-Plated Sony Walkman?
America Now 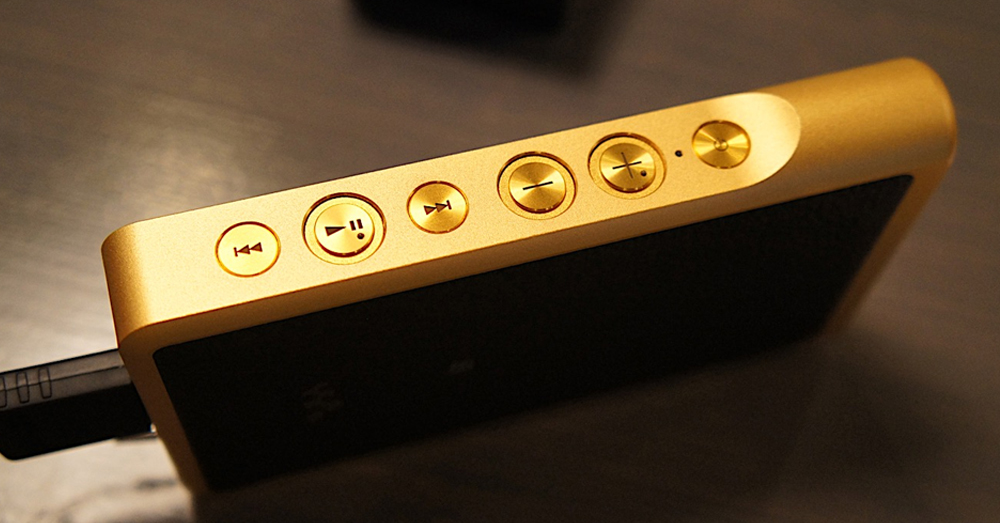 Last year Sony announced they’d be releasing an updated version of the high-end Walkman that they put out last year. The previous model played audio files with zero loss and improved quality tremendously. This new device makes things even clearer. However, that’s not the most notable thing about it. The new Sony Walkman will also be plated in gold and cost a whopping $3,200.

This is hardly the first time a major corporation has released a gold-plated device, nor will it be the last. Is it just a gimmick? A status symbol? Or is there something more to it?

If you have enough money, you can buy a gold-plated anything, from staples to light switches and more. Just about any electronic device you can think of has a gold model as well, including iPhones, iPods, and more. For the most part, this practice has little practical value and is done instead for status. Gold costs a lot of money and looks pretty, thus if your possessions are covered in it, you must be rich and important.

It is true gold doesn’t rust or tarnish, which means your device will retain its shiny appearance, even after taking abuse. However, for most practical purposes, plastic will work just as well in that regard. Plus, if you do have a gold-plated Sony Walkman, chances are you won’t be abusing it in the first place, but protecting your rather large investment by keeping it safe and secure at all times.

Using Gold for a Purpose

When it comes to electronics, there’s another, more practical reason for using gold, not on the outside of your device, but inside it. Certain electronic components, such as connectors and parts of printed circuit boards, are plated in gold to help electronics function better.

Gold plating of a resistor or connector helps prevent corrosion and improve electrical conduction, which allows the device to last longer. In the Sony Walkman and other audio players, gold reduces resistance and magnetic interference to provide better sound quality.

Manufacturers begin with a layer of copper on their components. It’s then coated with nickel, to prevent copper atoms from transferring to the next layer and compromising its purity to cause tarnishing. Once the nickel’s in place, it’s plated in gold to create a high-end, long-lasting device that will function optimally.

This practical use for gold is one of the things that keeps it so valuable. Things like diamonds are worth more mainly because people say they are. Their price isn’t tied to anything tangible. Gold, however, in addition to its use in jewelry and other status symbols, has a genuine purpose that people will always need, at least in the foreseeable future. That’s one of the things that makes it a solid, safe investment.

Do you need a gold-plated Sony Walkman for your music? Probably not. Even if you’re a dyed-in-the-wool audiophile, the regular, non-gold model will still provide lossless sound quality. If you’re going to invest in gold, there are smarter, more practical ways to do it, which will help you keep your nest egg safe and provide for your future, rather than simply providing you with a shiny, high end device to walk around with. 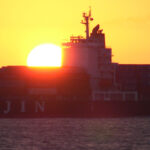 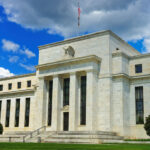 Bernanke vs. Yellen: Does a Big Balance Sheet Help the U.S.?