REDTEA NEWS
The Real Purpose of the Second Amendment
Why Gasoline Prices May Never Come Down
Are We in Civil War Already?
The Narrative Is So Transparent It’s Laughable
Another Pro-Life Pregnancy Center Firebombed
Attempt on Kavanaugh’s Life Shows the Danger the...
Inflation Causing Americans to Change Spending Habits
American Gun Owners Are the Last Line of...
Democrats Still Don’t Understand Guns or Gun Owners
Ask the Wrong Questions And You’ll Get the...
Home America Now Nevada is First State to Install Syringe Vending Machine
America Now 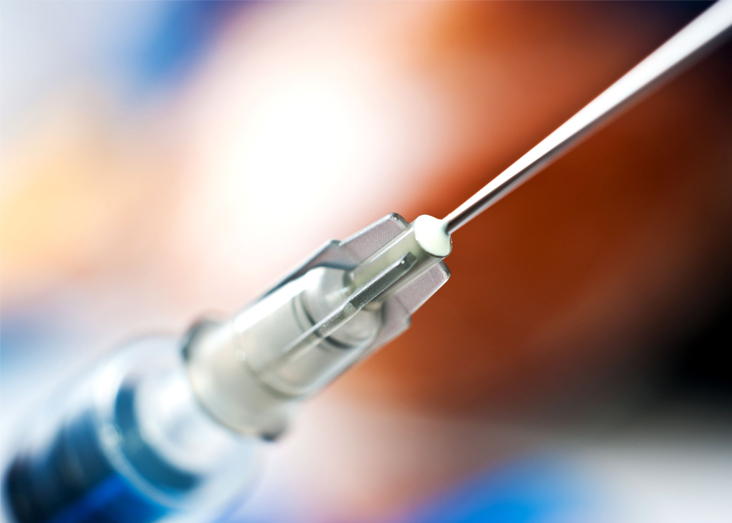 Drug addiction is a terrible thing that can utterly destroy a person’s life. Even if it doesn’t kill you, the harm it can cause is often beyond all repair. And that harm doesn’t just come from the drugs itself, but from the circumstances under which they’re taken. However, the Harm Reduction Center of Las Vegas has a unique approach to limiting that harm as much as possible: they’re introducing syringe vending machines.

Heroin and the Spread of HIV

Taking heroin is dangerous under any circumstances, but doing it in a seedy back alley with a dirty needle puts the user at risk for HIV, hepatitis, and other infections. Even if the user gets clean, the infection remains, and they risk spreading it to others as well. Therefore, while eliminating heroin addiction entirely is the main priority, it’s also in the interest of public health and safety to reduce users’ risk of infection while injecting heroin.

That’s where the vending machines come in. They provide clean, sterile needles and alcohol wipes, along with safe sex paraphernalia and a disposal box for the needles, all in a neat little package. By giving heroin users free access to these materials, it’s hoped that the residual harm caused by Las Vegas’s rising heroin epidemic can be reduced.

But won’t this increase in availability of drug paraphernalia make it easier for more people to use heroin, and ultimately increase the number of people who try it? There are precautions against that. The vending machines don’t just dispense syringes to anyone off the street. In order to gain access, you must be registered with Trac-B Exchange, a program sponsored by the Harm Reduction Center, which focuses on improving the overall health of the community by providing safe drug paraphernalia and reducing infection.

Upon registering, users are given an ID number to enter into the vending machines, along with a card to scan, after which the syringe et al. will be dispensed to them. In other words, this service is being offered specifically to people who are already heroin addicts with no other source for clean, safe drug paraphernalia, rather than simply encouraging the general public to get hooked.

A version of this plan was tried in Vancouver 2014. The difference was, they sought to reduce the spread of disease and infection from smoking crack, by providing crack pipe vending machines.

The underlying concept was similar, though. If crack pipes are used too often, the glass can break or shatter, causing users to cut their mouths. If these broken crack pipes are then shared, it can spread infection the same way sharing a dirty needle can.

The Portland Hotel Society, an organization that provides help and support for drug addicts, had provided free crack pipes to those who needed them, but were unable to keep up with demand. So they set up vending machines. Unlike the ones in Vegas, these were freely available to the public, and pipes cost a quarter apiece.

Will these vending machines actually help people who are suffering from drug addiction, or will it merely provide them with the means to continue their habit? It’s difficult to say. The effects, whether positive or negative, would need to be studied long term to provide any meaningful conclusions.

It could be argued that the resources of these organizations would be better spent helping people to beat their addictions instead. Of course, there are plenty of organizations that do just that, and anyone looking for help in that department has options they can pursue. But in the meantime, the spread of infection is one that impacts the entire community, including those who have never done a drug in their lives. And if that spread can be diminished, and the population as a whole can be made safer, then perhaps that’s a goal worth pursuing. 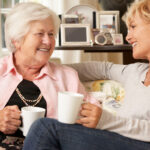 Foods That Can Improve Your Mood 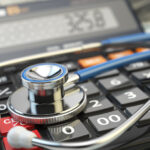