REDTEA NEWS
Political Commissars Are Here And Are Starting Their...
Mormons Pointing to Higher Actual Inflation
Top Scientists Feared COVID Came From Lab All...
Quebec to Start Fining the Unvaccinated
McCarthy Threatens to Strip Democrats of Seats If...
Supreme Court Shows Its Schizophrenia
Beset by Crime Wave, LA Residents Flock to...
The Case of Jan. 6 Gets Curiouser and...
Twitter Continues Censorship Rampage, Bans MTG
The Capitol Protests One Year On
Home America Now How the New Campus Carry Law Is Impacting the University of Texas
America Now 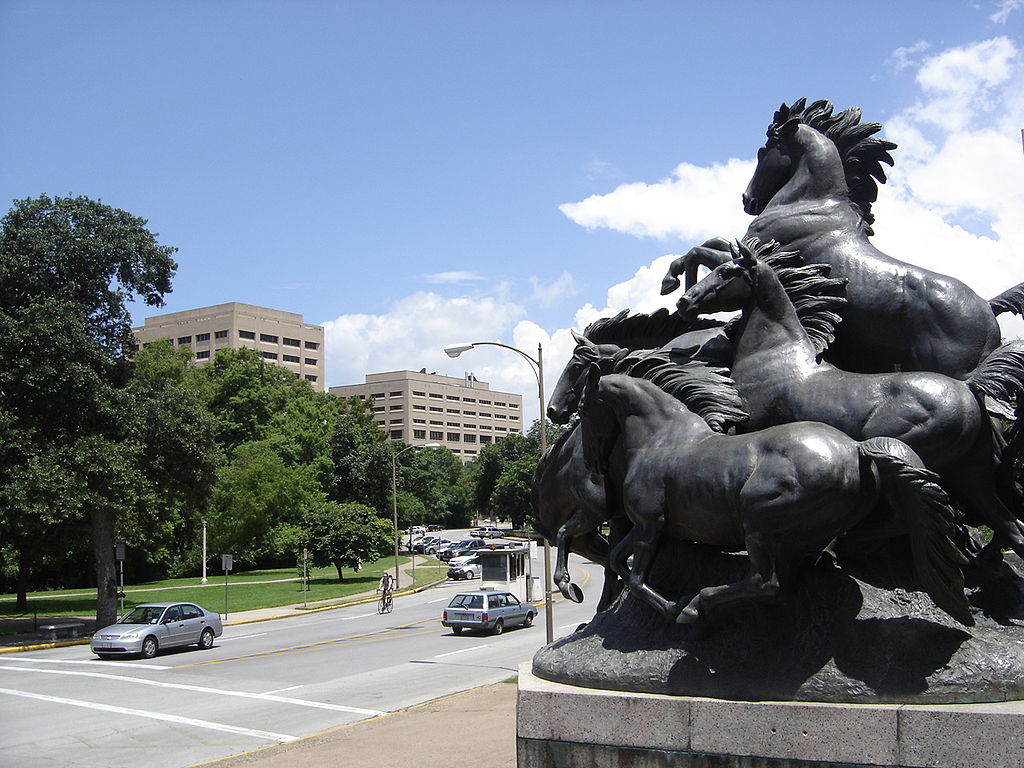 On August 1st, a new law went into effect in Texas called the Campus Carry Law. Under it, students will now be allowed to carry concealed handguns on college campuses. However, August being the middle of summer, the full repercussions of the new legislation weren’t felt until just last week, when the fall semester began.  So how are people reacting? Let’s take a look.

Debate at the University of Texas

One place where the new law is making the most waves is at the University of Texas at Austin. In a largely conservative state known for its support of the right to bear arms, the U of T has always been more liberal, and often more in favor of gun control.

Their hesitance is at least somewhat understandable. After all, the university was the site of one of the first and most egregious mass campus shootings in the U.S. In 1966, an engineering student and ex-Marine named Charles Whitman shot 46 people from the University of Texas Tower, killing 14 and wounding 32. While this fifty year old incident isn’t exactly fresh in the minds of today’s students, it still looms in the background of any gun debate on campus.

A number of students and teachers alike have expressed their distaste for the new law, as well as fear of the repercussions. Some of them even led a protest of campus carry under the infamous tower. However, plenty of other students are more than happy with the legislation and see it as an opportunity to protect themselves in what otherwise could be a dangerous environment.

Of course, the new law isn’t simply a blanket approval to carry a concealed handgun anywhere and everywhere. The rules of the university still limit the places around campus in which students are allowed to have these weapons. For safety reasons, they can’t bring them into laboratories that may be working with hazardous materials. They’re also not allowed at football games, or in mental health facilities, day care centers, or certain parts of the dorms. And of course, out of both preventative safety and respect, guns are not allowed at the top of the University of Texas Tower.

Additionally, professors are allowed to ban guns from their private offices if they so choose—as long as they specifically tell each of their students that this is their policy. A written notice on the door, which some professors have, isn’t enough either. Students must be told out loud. In spite of these policies, however, some students have still expressed their intention to carry their guns with them wherever they go.

Though the law has only just now gone into effect, it was first passed over a year ago. Since then, new college president Gregory Fenves, who was appointed to his post just three days after the vote on the legislation, has been working to make people happy on both sides of the issue. Though he himself doesn’t support the law, Fenves wants to make sure his policies uphold it—while still allowing his students and faculty who disagree with it to feel safe. This includes defining areas where guns are not allowed, but also making signage for these areas minimal and unobtrusive, so that the campus looks natural and not, in Fenves’ words, “like a war zone.”

Under the Campus Carry law, private universities still have the right to ban weapons if they so choose. However, the University of Texas at Austin is a public university and doesn’t have that luxury. So instead, they’ll work to make everyone—those who do carry concealed handguns and those who don’t—feel as safe and secure as possible. 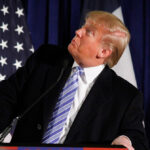 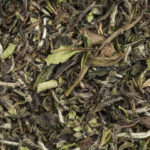 Is This Green Leafy Substance the Key to Your Good Health?

The Velvet Glove Is Coming Off the...