REDTEA NEWS
Will Biden Suffer From Ukraine Bombshell?
Former Brady Head Admits Gun Owners Unfairly Targeted
Why Does Anyone Still Trust Data From China?
Don’t Believe Everything You See on TV
Dropped Flynn Case Underscores Need to Bring FBI,...
Do We Live in a Free Country, or...
Was it Worth It? Unemployment, Overdoses, Violence, and...
Is Your State Next? Newsom Orders All California...
How Much Longer Will It Be Before Civil...
Underage Car Thieves Steal Dozens of Vehicles… and...
Home America Now New Report Serves As Fresh Reminder Of Why We Shouldn’t Give Weapons To “Opposition Groups”
America Now 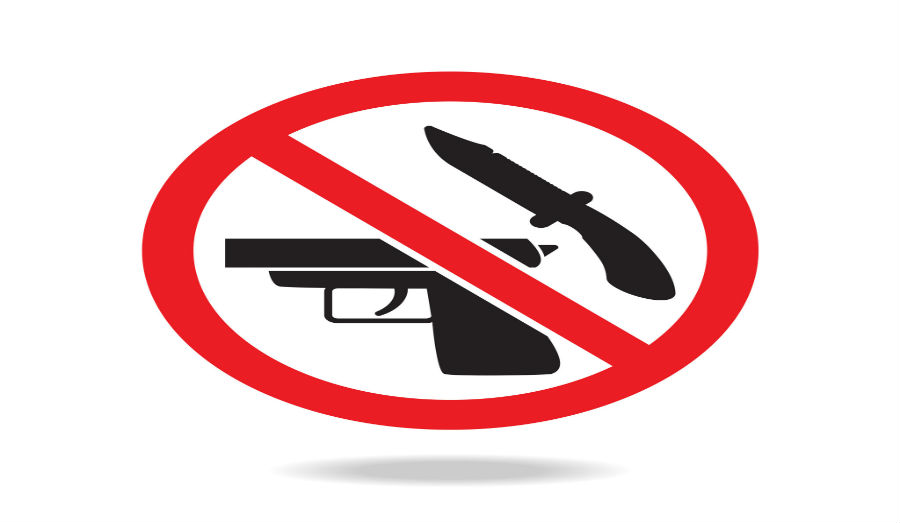 The Conflict Armament Research group has released a new report that analyzed weapons found on the battlefield. In some not-so-shocking news to American taxpayers, CAR found that some of the weapons used by ISIS fighters were originally provided to Syrian opposition groups fighting against President Bashar al-Assad. “These findings are a stark reminder of the contradictions inherent in supplying weapons into armed conflicts in which multiple competing and overlapping non-state armed groups operate,” the group stated.

Reuters reports that “CAR documented at least 12 cases of weaponry purchased by the US” that ended up in ISIS hands through capture or shifting alliances within the Syrian opposition. And it’s not just firearms that ISIS is capturing. They have also managed to pick up more sophisticated armament such as a guided anti-tank missile that “the United States bought from a European country and supplied to a Syrian opposition group.”

Furthermore, ISIS has “gained custody of significant quantities” of EU-manufactured weapons that the United States during the Obama Administration illegally diverted to opposition forces. Bulgaria and Saudi Arabia also broke non-transfer clauses that would have prevented them from supplying favored opposition groups.

Much of the time, ISIS captured weapons manufactured in China, Russia, and Eastern European countries from Iraqi and Syrian government forces. Ironically, Russia has been fighting ISIS forces in Syria in order to maintain the Assad regime.

Even as ISIS began to take nearly half of Syria from 2013 to 2014, the Obama Administration and its “coalition” of allies continued to train and equip Syrian rebels, using local allies like Jordan and Turkey as intermediaries. Russia’s involvement then led to an influx of even more weapons into the unstable region.

Today, the Syrian government has the upper hand as ISIS has largely been defeated and continues to lose territory. However, Kurdish control in the north presents a new challenge which was largely built on a foundation of American-supplied weapons during the Obama era. While Trump has since ended this program, he seems unable to end American involvement in the overseas civil war altogether, as per usual for American presidents.