REDTEA NEWS
News vs. Editorials: Reading Critically
Are Freedom Passes the Mark of the Beast?
Beware the Great Reset
Mainstream Media Continues to Disparage Trump Supporters
The Swamp Still Doesn’t Get It
COVID: Perception vs. Reality
Governors Starting to Ramp Up Restrictions Ahead of...
Are You Ready for More Lockdowns? Biden Is
The Boxes of Liberty
It Ain’t Over Until the Fat Lady Sings
Home America Now New Study: Fentanyl Is Causing Almost Half of All Overdose Deaths
America Now 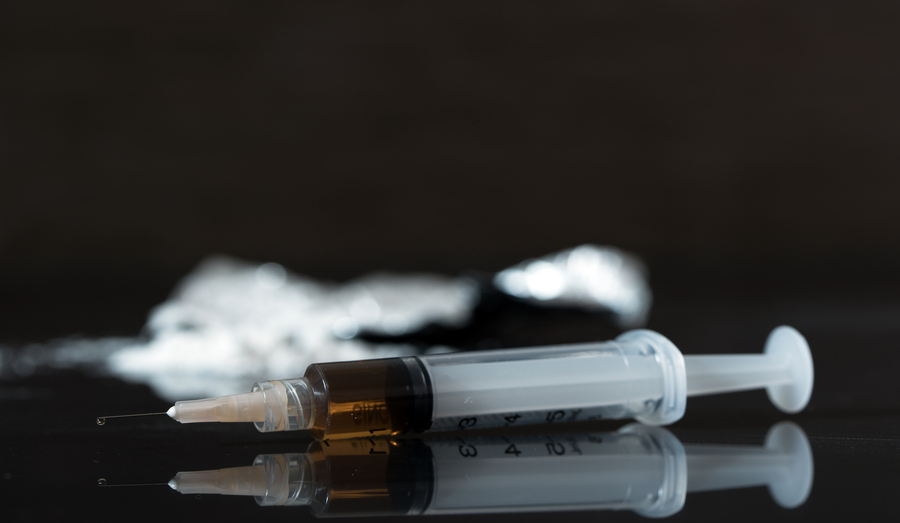 Two milligrams. This tiny dose of fentanyl is all it takes to kill a person, and now it is responsible for taking the lives of almost half of all drug addicts who die from overdosing. This dangerous opioid is known to be 30-50 times more potent than heroin and 50-100 times more potent than morphine. The American Medical Association looked at data from 2010 through 2016 and found that in 2016, 46 percent of the more than 42,000 overdose deaths involved fentanyl, and these numbers continue to rise. The New York Times noted that this amounted to an increase of 540 percent in three years. In Philadelphia alone, there were 800 fentanyl overdoses in 2017.

According to the Guardian, “80% of fentanyl seized in the New York area appears to be linked to Mexico’s Sinaloa cartel. In Philadelphia, the drug is more likely to have come from labs in China, some of it shipped through Mexico.” Law enforcement in Phoenix, Arizona told the Tucson Sentinel that their DEA office “saw the rise of fentanyl and heroin before any other office in the country” because of the Sinaola drug cartel, which “has claimed Arizona’s border with Mexico as its territory.” Phoenix authorities also said smuggling has increased dramatically in recent years in Arizona, saying they “have seen a 2,000 percent increase in the amount of fentanyl powder” seized and “a 3,000 percent increase in the amount of fentanyl pills.”

On July 12, Attorney General Jeff Sessions announced that the DOJ will now “arrest, prosecute, and convict fentanyl dealers and we are going to put them in jail.” The new initiative, called Operation Synthetic Opioid Surge (S.O.S.), will focus on ten federal districts most affected by the crisis. These districts are in West Virginia, Ohio, California, Kentucky, Maine, New Hampshire, Pennsylvania, and Tennessee. A similar statewide initiative was attempted in Florida and authorities reported a 22 percent decline in opioid overdose deaths in its Middle District.