REDTEA NEWS
Political Commissars Are Here And Are Starting Their...
Mormons Pointing to Higher Actual Inflation
Top Scientists Feared COVID Came From Lab All...
Quebec to Start Fining the Unvaccinated
McCarthy Threatens to Strip Democrats of Seats If...
Supreme Court Shows Its Schizophrenia
Beset by Crime Wave, LA Residents Flock to...
The Case of Jan. 6 Gets Curiouser and...
Twitter Continues Censorship Rampage, Bans MTG
The Capitol Protests One Year On
Home America Now “No One’s Coming For Your Guns, Stop Being Paranoid,” The Left Says
America Now

“No One’s Coming For Your Guns, Stop Being Paranoid,” The Left Says 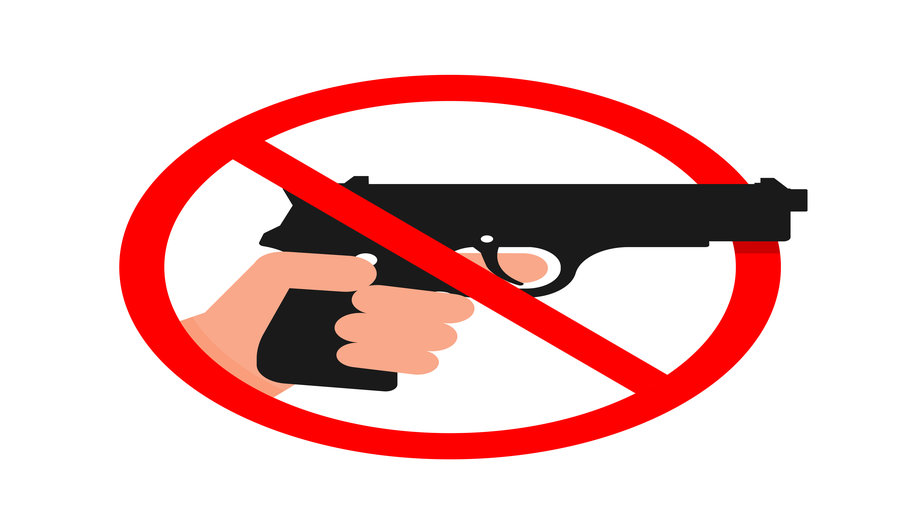 “All we want is sensible, common-sense gun laws” says the left. “Stop being paranoid, no one is coming to take your guns.” The only problem with this, though, is that there is a ton of clear evidence showing that the left indeed wants to disarm America. And the problem with that is that gun control is a stupid, dangerous, and impossible to implement idea. Good luck disarming America.

“Nobody is saying ban all guns”, yeaaaah ok, except for a ton of gun control advocates. When Supreme Court Justice John Paul Stevens advocated repealing the 2nd Amendment, leftists and Democrats went crazy with euphoria. Leftist activists can be seen in videos chanting in unison to ban all guns. All sorts of activists openly admit that they do in fact want to do away with the 2nd Amendment and to confiscate guns.

I have heard and read numerous Democrats and lefties openly state that they want to live in a gun-free society, that AR-15s should be banned and confiscated, and that only police and military should have guns. It’s not just “common-sense gun laws” that they want, which is just a dishonest deflection the left uses, they want to completely abolish private ownership of guns and to centralize it into the hands of the state. I’m a huge advocate of civil, open-minded, and respectful debate, but seriously, how stupid, coddled, and elitist are these people?

Good Luck With That

No one really knows how many guns are in circulation, because thankfully there is no national gun registry. Estimates of AR-15s in circulation range from 10 to 40 million. The most likely estimate is probably between 20 and 30 million. Banning AR-15s would require either coercive governmental confiscation or voluntarily turning in the weapons. There is no chance in the universe that an AR-15 ban would be successful. The vast majority would not be willingly turned in, and if the state were to go door-to-door, things would get very dangerous and violent. Do you want another revolutionary war? Gun confiscation is your one-way ticket to it.

The US military has approximately 2.3 million total troops, which is roughly 4 million M16s or M4s, which are fully automatic. In comparison, there are roughly 300 to 370 million privately owned guns in the United States. If guns and gun owners truly were the problem, it would be blatantly clear to everybody.

Every year 2.5 million lives are saved by the defensive use of guns, or about 6,850 times per day. And less than 8% of the time the citizen will kill or wound an attacker. Upwards of 200,000 women use a gun every year to defend themselves from sexual assault. The instances of an innocent person being mistaken for a criminal and shot and killed is 2% for private gun owners and 11% for police. Guns are 8 times more likely to be used in self-defense than in crime.

Living in a society where only the government owned guns would be terrifying. Crime would be rampant. Government oppression would be immense. Human rights would be scarce. Not to mention that simply attempting to create a gun-free society would result in a civil war. As someone who was raised by Democrats, to this day has not even held a gun (I certainly plan on it), and as someone who cares about truth and evidence, it is clear that the pro-gun side is correct, even if some of them may argue poorly at times.