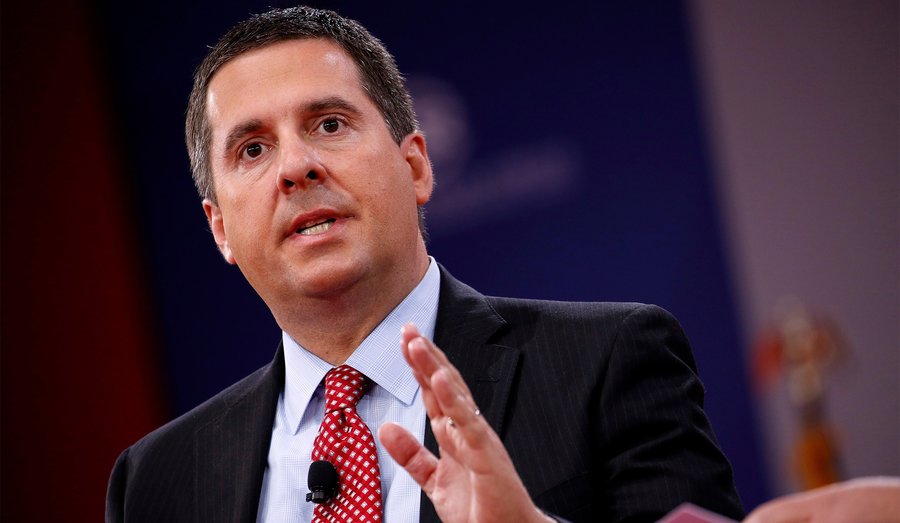 The Republican chairman of the House Intelligence Committee, Devin Nunes (R-CA), sent a letter to Attorney General Jeff Sessions last week, detailing how the FBI may have violated criminal statutes and its own internal procedures by using unverified information in the Steele dossier to obtain a surveillance warrant on former Trump campaign aide Carter Page.

Members of the House Freedom Caucus had first sounded the alarm on the “disturbing” and “shameful” revelations they read in a memo released by Nunes. Their reaction led to Rep. Matt Gaetz (R-FL) demanding the memo be made public. Soon after, House Republicans and President Trump released the memo and outrage ensued as Americans learned that the Clinton campaign paid former British spy Michael Steele for the opposition research dossier that was accepted by the FISA court as sufficient evidence to spy on the Trump campaign.

Nunes has spearheaded the exposure of the unlawful pursuit of a politically-motivated FISA warrant. In his new letter to the Department of Justice, Nunes listed five criminal statutes that were possibly violated, including conspiracy, obstruction of justice, and contempt of court. Fox News reports that the letter also points to statutes that make it a crime to willfully deprive a person of a right protected by the Constitution and another preventing unauthorized electronic surveillance.

Nunes also asked Sessions if the DOJ had changed policy in terms of ensuring information presented to the FISA court by the FBI is verified, stating: “Former and current DOJ and FBI leadership have confirmed to the committee that unverified information from the Steele dossier comprised an essential part of the FISA applications related to Carter Page.”

Fox News reports that the FBI's 2011 operations guide states that the “accuracy of information contained within FISA applications is of utmost importance… Only documented and verified information may be used to support FBI applications to the court.”

Jason Beale at The Federalist noted that Democrats have not refuted any concrete allegations made by Nunes, but have only addressed “straw man” versions of GOP talking points.