REDTEA NEWS
Will Monkeypox Be the Next Big Health Scare?
Are Democrats Going to Push Price Controls?
NIH Royalty Payments Bring Up Conflict of Interest...
The COVID Narrative Is Changing Before Our Very...
Dishonesty Is the Left’s Stock-In-Trade
FBI Whistleblowers Coming Out of the Woodwork
Are You in a Government Database? Probably So
Leftist Tolerance on Display in Wake of Roe...
China Demands Censorship of US Landmarks in Movies
Biden Administration Clueless About Border Fiasco
Home America Now NYTimes-Clinton Collusion: WikiLeaks Exposes Reporter Who Warned State Department Of Upcoming Stories
America Now 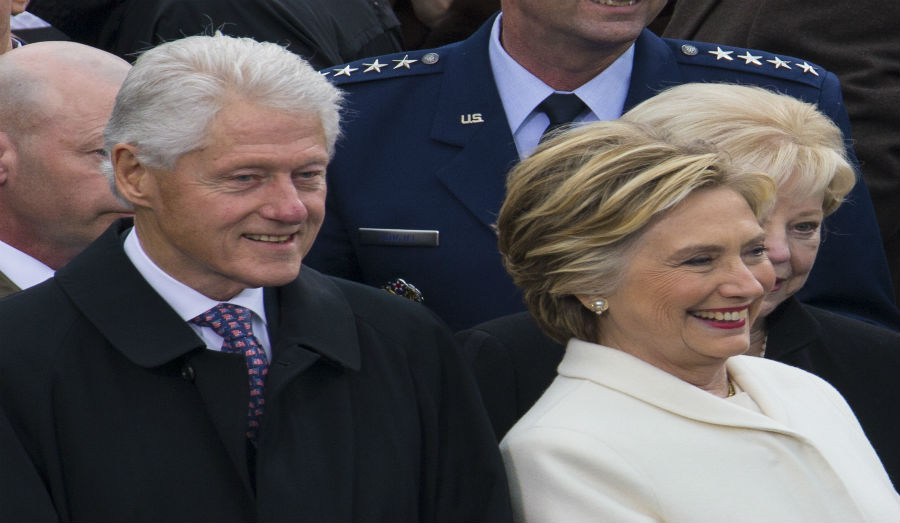 In case the public needed any more proof that the mainstream media is biased in favor of Hillary Clinton, WikiLeaks revealed that a national security reporter for The New York Times had helped the State Department’s public relations staff while Clinton was Secretary of State. According to WikiLeaks, Times reporter Scott Shane used to send former State Department Assistant Secretary of State for Public Affairs Philip Crowley a list of news stories the paper would be publishing days before they would break them.

Perhaps most damning is an email showing that the Times gave him the publication date for a story on the Cablegate scandal up to 9 days before it was published. This means that the State Department had over a week to prepare to spin the otherwise damaging story “or create diversions” to stay ahead of the rest of the media. It’s all but certain that the Times wouldn’t ever give President Trump the same courtesy.

WikiLeaks had released its first batch of hacked cables to the Times and The Guardian. The dump of 250,000 hacked US diplomatic cables by WikiLeaks in 2010 revealed among other secret foreign policy and military scandals that Clinton had asked diplomats to spy on UN delegates and collect their confidential information, such as biometric data, passwords, and credit card information of UN officials. Another State Department cable revealed that the US had planted a spy within the German government to update officials at the US Embassy in Berlin on negotiations over Germany’s new coalition government.

More emails recently released by the Justice Department from former Clinton aide Huma Abedin found on her husband’s personal computer showed that Clinton had a “planned call” with Saudi Foreign Minister Prince Saud al-Faisal in November 2010 to warn him about Wikileaks planning their Cablegate dump – the same month Cablegate was released.