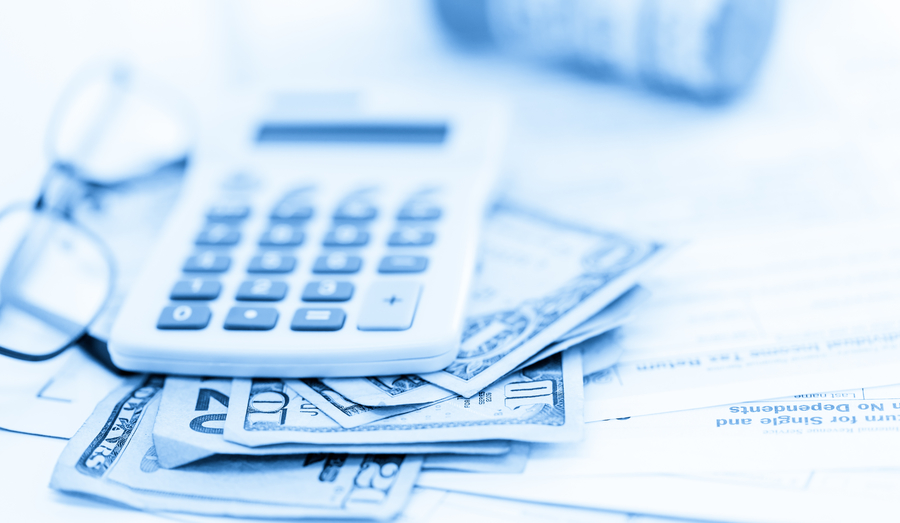 Another week, another effort to repeal the Affordable Care Act, another political collapse. Here's what happened so far this week on socialized health insurance on the federal level.

For several months, Paul has been working with the White House to expand existing federal regulations related to association health plans, which would allow more Americans to obtain quality, lower-cost coverage, his office said. “The health care debate is not over. Conservatives are still fighting for free-market reforms to the health care system,” the one-time presidential hopeful said. “I am excited to be working with President Trump on this initiative.”

The Washington Examiner reported that the executive action is “a done deal” and probably will be announced “in the next few weeks.” And, according to the Examiner, the president intends to negotiate with Democrats on a bipartisan health care bill during the next few months.

Few details have been floated, but at first glance, this is a far cry from a full repeal of Obamacare. However, given how the GOP-controlled Congress crumbles at that prospect, it might be considered a major victory to have one whit less of socialized central planning of the US health insurance market.