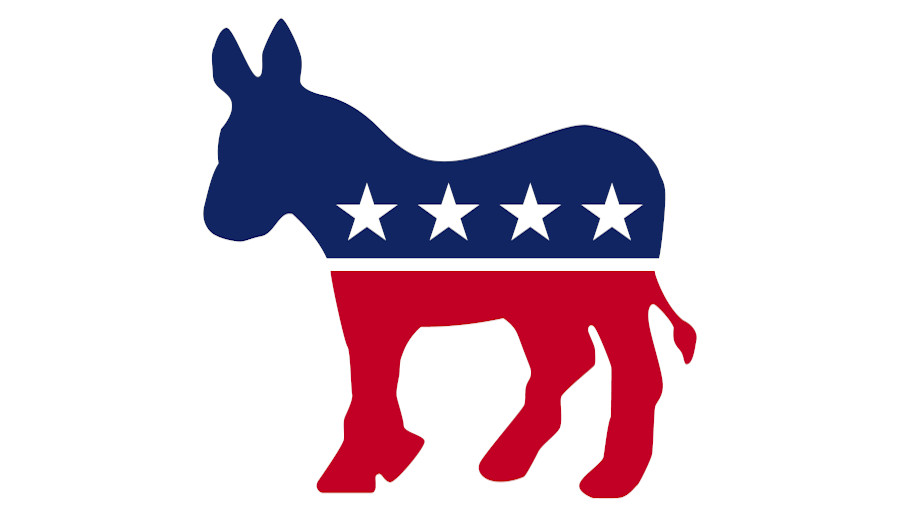 In the aftermath of Joe Biden’s inauguration, Antifa mobs throughout the country went on a rampage, doing what they do best, rioting and destroying. In Portland, Oregon they attacked Democratic Party headquarters, smashing windows and engaging in fights with police. At least eight people were arrested and charged after the day’s events. But Oregon Democrats wouldn’t blame Antifa for the violence, instead making it seem as though Republicans were somehow responsible.

It’s not surprising that Antifa would clash with Democrats. After all, remember how in the CHAZ in Seattle last year, graffiti stating “Liberals get the bullet too” along with a hammer and sickle was spray-painted on walls. To Antifa, Joe Biden is just another neoliberal establishment figure whose policies are reprehensible to them. Biden isn’t far enough left for Antifa, and so they put him on notice that they’ll be opposing him every step of the way.

Oregon Democrats used the vandalism as an opportunity to raise funds, stating: “What began as a day of joy and celebration with the Inauguration of Joe Biden and Kamala Harris unfortunately ended with frustration and disappointment as Democratic Party of Oregon staff responded to the incident and assessed the damage… This is not the first time our building has been vandalized during the past year… This incident will be no different.”

The statement went on to say: “Years of relentless Republican attacks on our Democratic values and the very foundations of our democracy have not stopped our work, and neither will this senseless vandalism.” The clear inference is that Republicans were somehow behind the attack on the building, even though all of us know better.

It’s hard to believe that Democrats think they’re pulling the wool over anyone’s eyes, although maybe most Democratic voters are that clueless that they actually believe that everything bad that happens to them is the fault of Republicans. But Democrats are playing a dangerous game if they continue to downplay the threat from Antifa. Continuing to think that they can play politics as usual and blame their political opponents when they have actual violent opponents looking to cut their throats could end up being a fatal mistake. 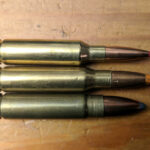 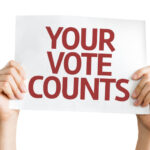