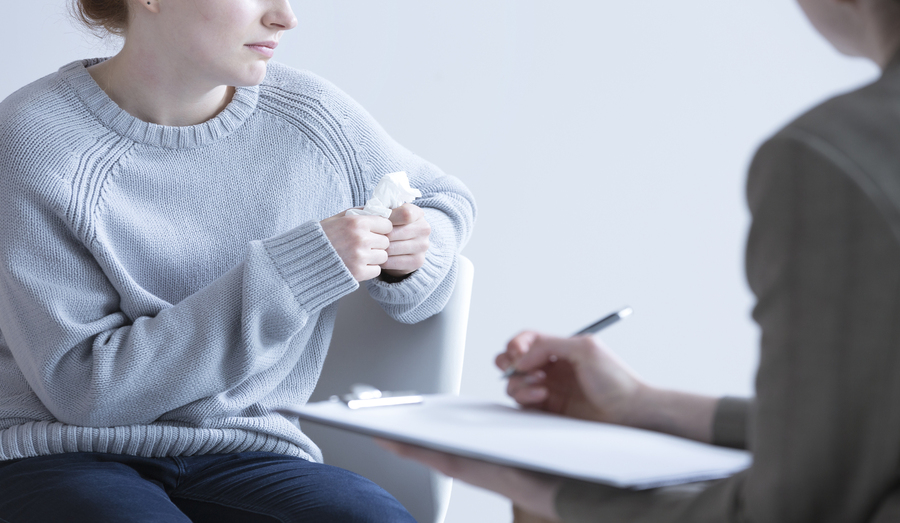 One of the worst grievances conservatives have with Obamacare is the billions in taxpayer dollars directly subsidizing abortion coverage. Now more than 100 pro-life Members of Congress are taking action to put a stop to the lack of regulation surrounding that issue. Currently, health insurers have been getting away with collecting “an abortion surcharge without separately identifying it on monthly invoices or collecting it separately,” according to Catholic News Agency. The lawmakers wrote to Health and Human Services Secretary Alex Azar asking the administration to “issue new regulations” that would require “a truly ‘separate payment,’ and provide ample mechanisms for enforcement.” The coalition aims to have insurers be more transparent about health insurance plans that include abortion, saying, “[c]onsumers have a right to know” if they are funding a procedure they have a moral objection to or do not want for themselves.

National Right to Life (NRL) News reported that the Congressional Budget Office found that “between 2015 and 2024, $726 billion will flow from the federal Treasury in direct subsidies for Obamacare health plans,” and that “elective abortion coverage is widespread in federally subsidized plans on the Obamacare exchanges.” NRL also called for the passage of the No Taxpayer Funding for Abortion Act “to remedy the severe problems with the ACA in regard to abortion coverage.” NRL Executive Director David Osteen said that this initial regulation update from the administration “could at least ensure basic transparency is provided to consumers – and inform them when they are paying for abortion coverage they do not want.”

Live Action News uncovered shocking news this spring exposing how Planned Parenthood (PP), which calls itself a “health care” provider, takes advantage of the “fungibility” of “our tax dollars.” Live Action found that PP “receives half a billion dollars in government money annually, which they claim is merely reimbursement for services rendered under Medicaid.” But it is quite obvious that these “services” include abortion. The Trump administration has already moved to reinstate a rule ensuring that only family planning offices which do not provide abortions are given Title X funding. It is likely the administration will look to the recent suggestion made by 100 pro-life Congressmen as the next step in ensuring taxpayer money is not “fungible” for abortion providers.