REDTEA NEWS
Tank Gift to Ukraine Exposes the Sad Reality...
The Government Thinks We’re the Terrorists Now
FBI Admits It Uses CIA and NSA to...
Democrats Are About to Learn That Turnabout Is...
If You Like Your Gas Stove, You Can...
McCarthy’s Woes Are Payback a Long Time Coming
The Response to the Twitter Files Is Telling
Are San Francisco’s Killer Robots the Wave of...
The Genocidal Tendencies of Climate Change Crazies
The Siren Song of Being “Moderate”
Home America Now With Pennsylvania Catholic Adoption Agencies Under Threat, Mike Kelly Pushes for Federal Legislation
America Now 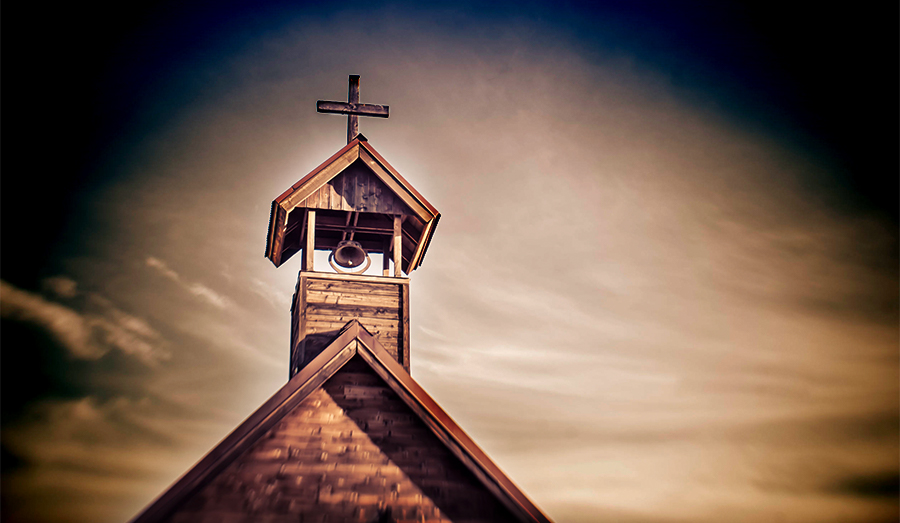 Congressman Mike Kelly (R-PA) is fighting for the Catholic adoption agencies in his home state, trying to keep them protected from the claws of Philadelphia’s liberal city government, which is threatening to cut off agencies that do not support gay marriage from obtaining federal funding. Kelly recently sponsored a bipartisan bill, the Child Welfare Provider Inclusion Act, that protects religious organizations who serve needy children in search of a home from being subject to that kind of discrimination.

The number one target for these discriminatory ordinances is one of Pennsylvania’s largest foster care agencies: Catholic Social Services. Kelly called the regulations an attack from “political opportunists” to gradually shut down any organization with a faith-based mission. “They’re going to starve these organizations and shut off critical revenue streams for these programs. … The litmus test is are you concerned for the children or eliminating anyone that doesn’t agree with you,” Kelly told the Free Beacon.

Philadelphia already cut off the organization even though regulators have yet to receive complaints or allegations of discrimination against CSS. To make matters worse, the regulations are threatening a massive resource for foster children at a time when Philadelphia is facing a foster home shortage. Meanwhile, CSS could potentially be providing over 30 homes to help the city’s children.

“We think every child deserves a loving home, and the only issue we should be thinking about is the issue of taking care of these kids,” Kelly said. “There are so many children in need.” Catholic charities have similarly been under attack in other liberal states like Illinois and have been forced to shut down. But Pennsylvania’s Governor Tom Wolf has made the state the first in the nation to create an LGBTQ commission, which makes the battle all the more difficult in Pennsylvania without intervention from Congress.

“The most distasteful part of this debate is certain people are saying ‘because you don’t think like we do, we’re going to shut you down,’” Kelly said. “The faith-based community isn't attacking other groups. They're being called out because of their deeply held religious beliefs.” Furthermore, such attacks prove Attorney General Jeff Sessions was not making an outlandish statement recently when he said that the labeling of religious organizations and faith-based nonprofits as “hate groups” is a bully tactic from the left that should not be tolerated in a free nation. These tactics become unconstitutional attacks on people of faith when they turn into policy.