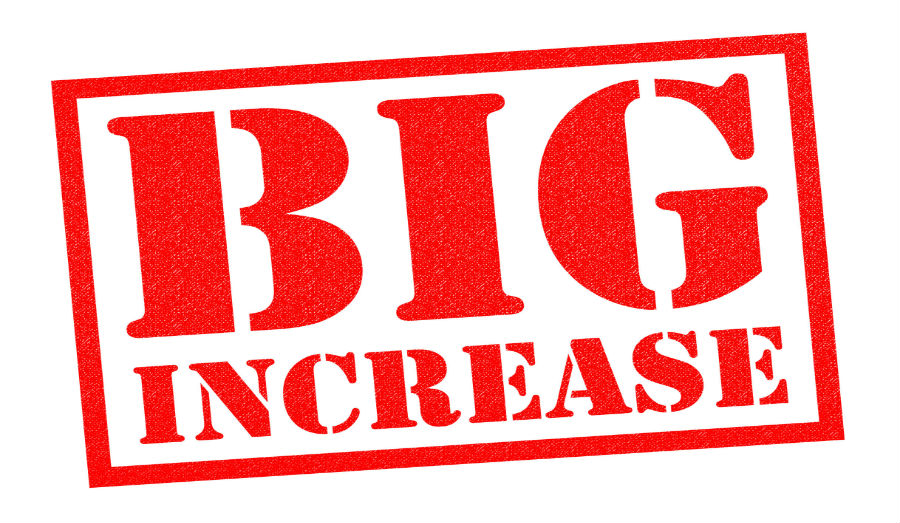 In its quest to maintain military dominance in the cloud, the Department of Defense has increased its investments in emerging technologies by 32 percent since 2012, bringing the total spent in fiscal year 2017 to $7.4 billion, according to FCW. The Pentagon has directed its spending to develop cloud computing, big data, artificial intelligence, quantum computing, virtual reality, and machine learning. According to a report by Govini obtained by FCW, “AI accounted for the bulk of the increase in spending” and is considered foundational for DOD’s long-term strategy.

Former Deputy Secretary of Defense Robert Work argued in the report that the top militaries of the future will be the ones who leveraged these developments “to essentially automate the warfighter” and enhance “decision-making and battlefield intelligence.” In fact, according to Newsweek, Work believes that Russia and China threaten to pass the US in the attempt to “weaponize artificial intelligence.”

Russia has already added AI to its cruise missiles and drones, sent a gun-wielding robot into space, and created a supposed nuclear resistant infantry combat suit. Its neighbor China has also begun to invest billions of dollars into AI.

By comparison, FCW reports that the US spent almost $425 million (an investment increase of 86 percent) in 2017 mainly to “extend the microprocessor revolution,” which, along with big data tools and cloud computing that stores data for AI systems, goes a long way in advancing AI technology. In addition to advancing the military, President Trump has suggested that AI could also be an asset to national security in helping to secure America’s borders.

Federal contractors have suggested that ICE is looking to use AI in the future to help them monitor the digital activity of individuals attempting to enter the US and help them better determine whether they are a “positively contributing member of society.” But although interesting, this increasing reliance on AI among powerful nations is fueling an expensive emerging tech arms race. Nations should be asking themselves if it is really wise to spend billions on such technology when they face debt crises that are just as much a threat to national security.

Psychological Freedom: You Can Choose Your Attitude in Any Given Moment