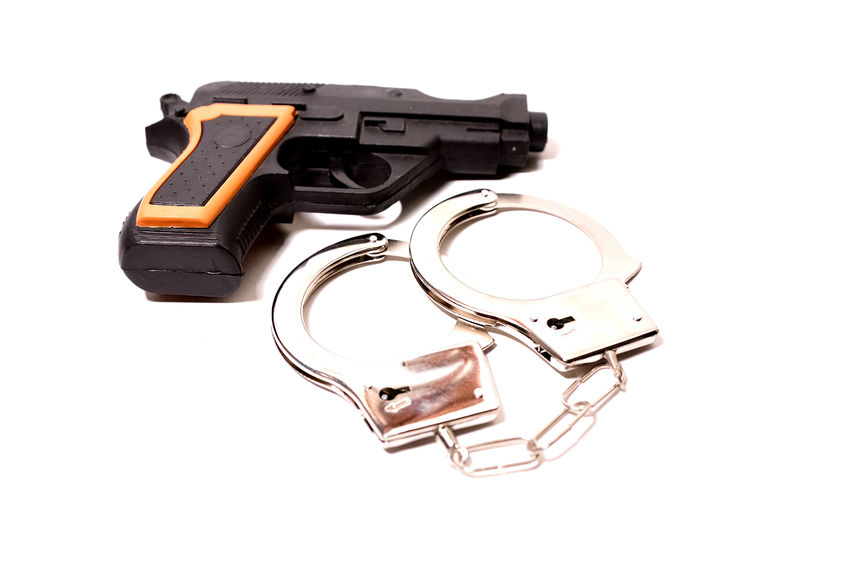 This is yet another example of attempting to penalize innocent gun owners for the actions of criminals. Rather than punishing criminals who steal guns from others, gun owners who haven’t done anything wrong are treated like criminals and expected to give up their right to self-defense, keeping their guns locked up at all times.

Of course, one of the perverse effects of increasingly stringent gun laws is that they incentivize criminals to steal more guns. Since criminals can’t buy guns from licensed dealers, they’re forced to rely on theft and black markets to get their guns. And every further restriction that’s placed on gun ownership just raises the price of guns on the black market and incentivizes further theft. But rather than blame the government for incentivizing theft through its policies, gun owners are blamed and made the scapegoats for “making their guns available” to thieves.

This law is another feel-good measure that won’t do anything to stop shootings or prevent those intent on doing harm from getting their hands on guns. There have been numerous instances of criminals stealing guns from parents or other family members even though the guns were locked up, because someone intent on getting his hands on a gun won’t be stopped by anything, not even a locked cabinet or safe.

But gun controllers aren’t really interested in stopping violence, they’re really only interested in prohibiting private gun ownership, so they’ll do everything they can to make life more difficult for gun owners and chip away at the right to bear arms one step at a time. One thing’s for certain, this won’t be the last piece of anti-gun legislation that the socialists running Seattle will pass, so gun owners in the city will be in for a rough time in the future.

DOJ, FBI May Have Evidence Needed for...