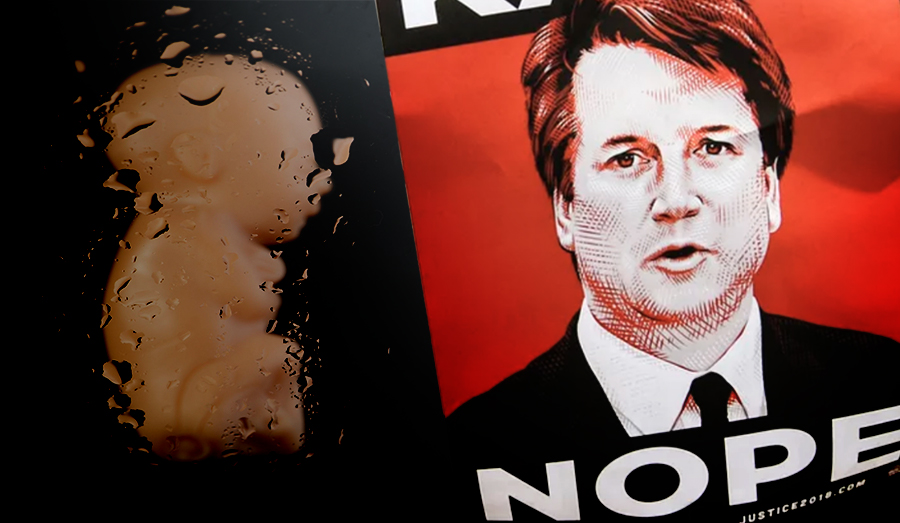 The left is ramping up its fight against Supreme Court nominee Brett Kavanaugh, with one of its biggest cash cows pledging hundreds of thousands of dollars in marketing to oppose him. Abortion giant Planned Parenthood is reportedly planning to launch an expansive ad buy centered around the threat Kavanaugh poses to the precedent set by the 1973 Supreme Court decision in Roe v. Wade that created a “right” to abortion. The group is aiming to fire up the Democratic base by launching a more “personal” communications campaign it is calling #DearSenators, which features “patient stories” and tells supporters how to call their Senators.

The ad buy will run across the country but focuses on states with swing-voting, pro-abortion Republican senators (Alaska and Maine) to pressure them as the left pressured them to hold up a full repeal of Obamacare. Republicans currently have a majority in the US Senate with 51 seats, however these swing voters, in addition to a possible missed vote from Senator John McCain, threaten a united Republican front to confirm Kavanaugh. However, three vulnerable Democratic senators (Joe Donnelly, Joe Manchin, and Heidi Heitkamp) who previously voted to confirm Justice Neil Gorsuch could make up for the lost Republicans.

Planned Parenthood organizers recently held a rallying event in Detroit featuring former Planned Parenthood president Cecile Richards and liberal incumbent Senator Debbie Stabenow (D-MI), who will face a tough re-election campaign against Michigan’s first black Republican Senate candidate. There could not be a starker contrast in the Michigan Senate race that is pitting Stabenow, with a 100% pro-abortion voting record, against Trump-endorsed John James who has stated he would “only support pro-life, conservative justices for the federal branch.” Planned Parenthood’s focus on Stabenow’s race also shows that it is not only gunning to hold up Kavanaugh, but also any possible replacement for Justice Ruth Bader Ginsburg should she retire or die during Trump’s presidency.