REDTEA NEWS
Biden’s First Executive Orders Show Leftist Influence on...
Biden Administration Picks Already Causing Concerns
Are We Seeing the Beginning of the End...
Keep Calm and Carry On
Trump Impeached a Second Time, But Why?
The Leftist Purge of the Internet Is Underway
Democratic Hypocrisy on Protests Knows No Bounds
Do Democrats Want a Civil War?
Will January 6 Go Down in History as...
Georgia Goes Blue: What Does That Mean for...
Home America Now How are Police Coping in an Age of Anti-Police Sentiment?
America Now

How are Police Coping in an Age of Anti-Police Sentiment? 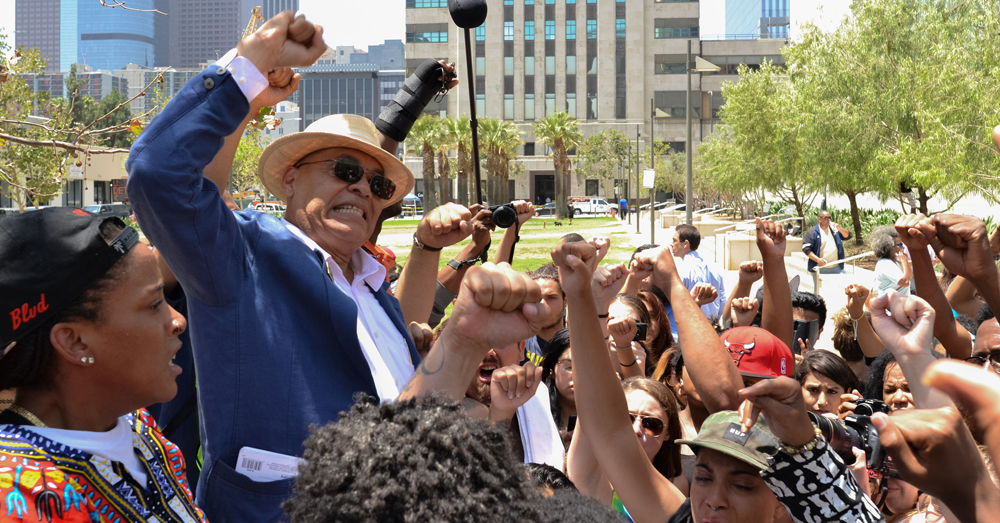 Black Lives Matter. Blue Lives Matter. Both of these statements are inarguably true, but they’ve unfortunately been adopted as the slogans of two opposing movements. In response to a number of shootings by police of unarmed black citizens there have been protests all over the country.

We’re not here to say whether or not the shootings of black citizens were justified. Some of them may have been a reasonable reaction under extreme circumstances, while others may not have been. However, the fact is, in many cases, all officers are being blamed and judged for the actions of a scant few, and anti-police sentiment is high. How are they coping? The most effective responses are the ones that involve working with the community.

Working Together to Achieve Peace

Just like most police officers are decent, hardworking people who wouldn’t shoot an unarmed civilian, most of the protestors are peaceful and law-abiding and simply want to make their voices heard. Therefore, in many places, law enforcement officers and leadership are recognizing this and doing their best to help them.

In fact, in the wake of the shootings by a sniper of Dallas police officers in July of this year, Chief David Brown met with many of the peaceful activists in that area to talk about police reform. They had a list of demands, and he listened to them and worked to find a compromise. Brown has since retired, and the meetings have ceased, but those police who worked under him are still doing their best to broker peace when they can.

A Protest Becomes a Cookout

Another instance of police and protestors working together came in July, not long after the Dallas sniper incident. Black Lives Matter activists in Wichita, Kansas planned to organize a protest in response to what was happening. However, once law enforcement heard what was happening, they had a better idea: The cops and protestors held a cookout together.

In this instance as well, the police chief met with leaders of the protest to address their concerns and come to a compromise. It also fostered a great deal of goodwill among average citizens across the country to see the cops and ordinary black citizens sharing a meal, talking together, and being friendly with one another instead of afraid.

In the current political climate, good will between police and protestors has become more important than ever. During the protest of the Dakota Access Pipeline, there were a number of pictures and videos of local law enforcement perpetrating violence on peaceful protestors. In response, a movement circulated on social media detailing an (ultimately useless) way of tricking and confusing the police by doing false Facebook check-ins at Standing Rock.

This growing mistrust is exactly what law enforcement and protestors in Dallas and Wichita were trying to eliminate. Violence breeds violence and fear begets fear. Only genuine communication and working for common ground can conquer them. If we live in a world where ordinary citizens hate and mistrust the police, and the police are afraid of the people they’re supposed to protect, it will only lead to more shootings and unrest.

However, if we can continue working with and supporting our local police and they can continue reaching out to the community and listening to our needs and concerns, then we can bridge the gap. 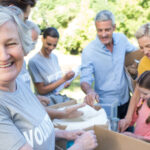