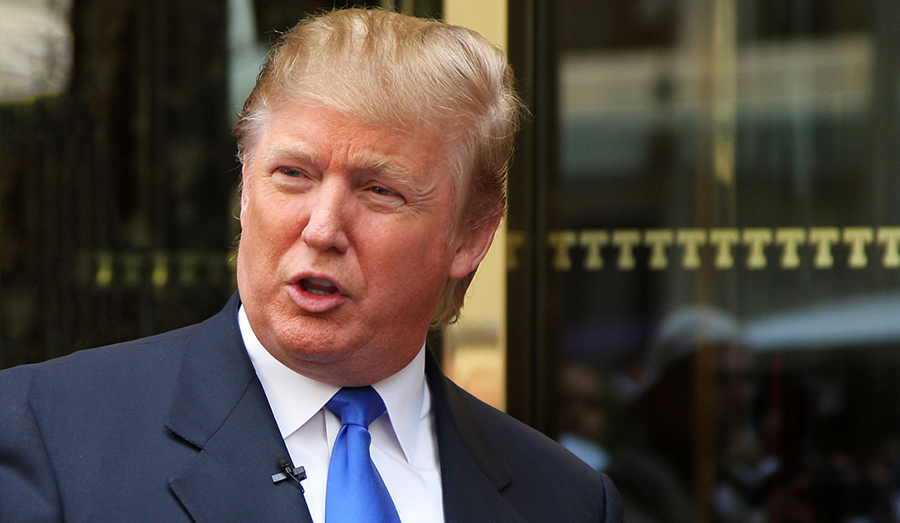 President Trump has decided to rescind the Obama-era Deferred Action for Childhood Arrivals (DACA) program. The program, implemented by President Obama through executive action, established the DACA program as a directive to the US governments’ immigration agencies to exercise their discretion in deporting illegal aliens. The program applies to those who entered the United States before their 16th birthday, lived continuously in the United States, and graduated high school, were enrolled in school or were honorably discharged from the military, among other criteria. Applicants for DACA were required to pay a $495 application fee and submit supporting documentation to bolster their claims.

The intent of the program was to keep illegal immigrants who had been brought into the country as children from being deported. The idea of people who may have been brought over as infants or young children, who grew up speaking English, and who know no other home than the United States being deported to a foreign country with which they have no familiarity struck many people as being cruel, as that would be tantamount to punishing children for the crimes of their parents.

Opponents of DACA decried the program as an abuse of law, as it came about through executive action rather than as the result of legislation enacted by Congress. But because the program was intended to be self-funding, funding itself from the application fees paid by DACA applicants, Congress was limited in how it could tackle the program and so decided to keep its hands off.

Now that President Trump has taken office he has decided to rescind DACA. That has led to howls of consternation from immigrant advocates and from ex-President Obama, but the White House has pointed out that because DACA was an executive program it could be undone by the current President. While some legislators such as Sen. Lindsey Graham (R-SC) support making the DACA program permanent through legislative action, it is uncertain whether such legislation has a change of passage in Congress.