REDTEA NEWS
Has Zelensky Gone a Step Too Far?
As Gas Prices Remain High, US Sells Oil...
Fauci Thinks Lockdowns Should Have Been Stricter
Good Guy Takes Down Bad Guy, MSM Goes...
DC Homeless Shelters Filling Up With Illegal Immigrants
Inflation Still Rising: Are You Feeling the Pinch?
Japan, Abe, and Gun Control
Don’t Interrupt Your Enemy When He’s Making a...
Democrats Don’t Care How Much You Suffer
The Real Purpose of the Second Amendment
Home America Now President Trump May Weigh In on Chinese Buyout of Semiconductor Firm
America Now 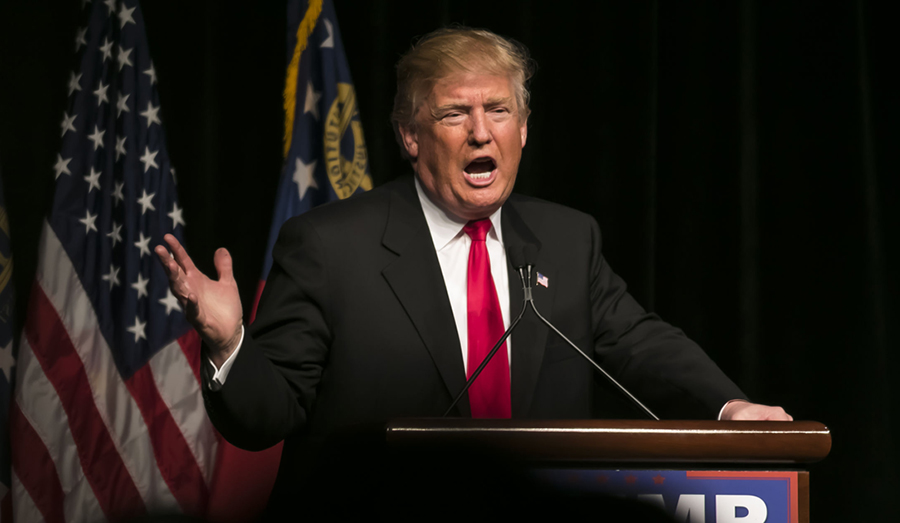 A US semiconductor firm that is looking to be sold to a Chinese-backed private equity firm may need to get President Trump’s approval for the sale. The firm, Lattice Semiconductor Corp., agreed to sell itself to Canyon Bridge Capital Partners last November. Canyon Bridge is a US-based private equity firm but the planned $1.3 billion acquisition of Lattice is funded partially by cash from the Chinese central government.

While Lattice does not sell any of its products to the US military, its microchip technology does have potential military uses, which triggered a review of the acquisition by the Committee on Foreign Investment in the United States (CFIUS). CFIUS is a US government entity that reviews foreign takeovers of US companies when those takeovers have a potential impact on national security. CFIUS has thus far reviewed the acquisition of Lattice by Canyon Bridge three times and has recommended rejecting the acquisition. Lattice and Canyon Bridge’s last hope is to appeal directly to President Trump to ignore CFIUS’ recommendation and to approve the deal.

Given President Trump’s hard stance against China on trade issues, and given the currently escalating security situation on the Korean peninsula, the likelihood that President Trump would allow the deal to go through is slim. The Department of Defense has also raised concerns about Lattice’s sale, even though both Lattice and Canyon Bridge have stated that they would take steps to mitigate the government’s concerns.

If Lattice tries to go ahead with its sale and President Trump decides to block the deal then Canyon Partners would face a tough time with any future acquisitions as the firm would be labeled a national security threat. Many of the other firms that Canyon Bridge might try to acquire also have sensitive US-based operations that would trigger CFIUS reviews.

Nearly Half of US Housing Markets Officially Overvalued