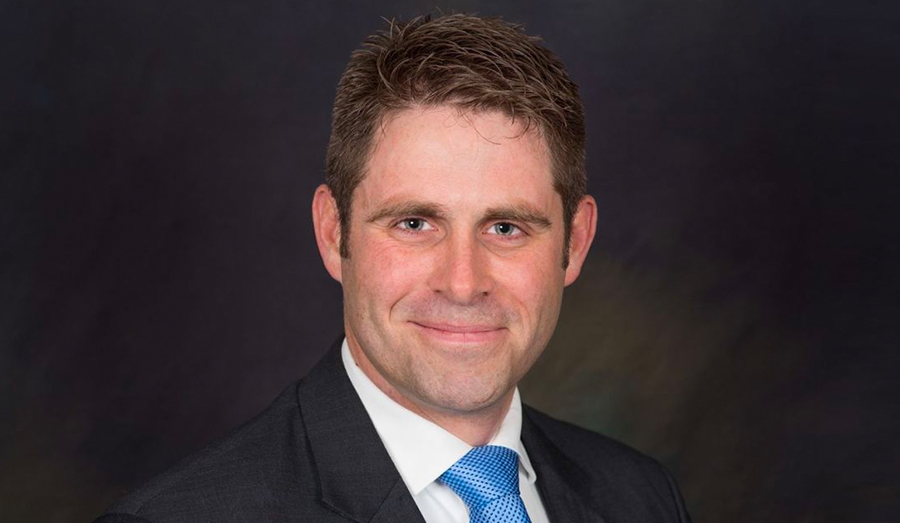 Senator Tim Kaine (D-VA), the former Vice Presidential candidate on the Hillary Clinton ticket, is up for re-election this November and a strong conservative candidate endorsed by Senator Rand Paul (R-KY) is eyeing his seat. Nick Freitas, a Virginia House delegate, and Army veteran will be facing three other GOP candidates in the June primary but says he’s looking to provide a sharp contrast to Kaine, who has become a “combative” progressive who aligns more with Senators Elizabeth Warren and Bernie Sanders than the people of Virginia.

Freitas told the Daily Caller he hopes his platform that includes regulatory reform, permanent tax cuts, school choice, and reducing federal spending will bring over moderates and possibly Democrats to his side in the general election. Meanwhile, his strong conservative background should help him in the primaries.

The libertarian-leaning delegate told the Daily Caller he has excellent scores from the NRA, Americans for Prosperity, American Conservative Union and the Family Foundation, but also from groups “people would probably consider to be more moderate or maybe left of center.” In terms of foreign policy and fighting terrorism, Freitas said he would fight for “constitutional limitations” to be upheld when waging war and combat operations.

Freitas has also received campaign guidance from Senator Mike Lee (R-UT) and was praised by Rep. Dave Brat (R-VA) for being “great on all the fundamentals, the Judeo-Christian tradition, the rule of law, free markets,” and a “good solid conservative.” He told Rare that he considers himself a “liberty Republican” like Rand Paul. With a campaign slogan of “liberty rising,” he criticized Kaine for “knee-jerk reaction” policies that take away Virginians’ money and freedom and give it to the government which “invades our privacy, homes, and businesses.”

Although not a “Trump guy in the primary” due to his support for Rand Paul, Freitas applauded the president for the recent tax cuts, regulatory reform, and cuts to foreign aid.

Virginia is not widely considered to be a competitive Senate race for Democrats due to Clinton carrying the state in 2016 with the help of the northern suburbs that grew during the Obama years. However, Freitas presents a young, fresh conservative face with a strong track record on civil liberties that could prove beneficial in a state used to establishment candidates and incumbents.