REDTEA NEWS
Biden’s First Executive Orders Show Leftist Influence on...
Biden Administration Picks Already Causing Concerns
Are We Seeing the Beginning of the End...
Keep Calm and Carry On
Trump Impeached a Second Time, But Why?
The Leftist Purge of the Internet Is Underway
Democratic Hypocrisy on Protests Knows No Bounds
Do Democrats Want a Civil War?
Will January 6 Go Down in History as...
Georgia Goes Blue: What Does That Mean for...
Home America Now Record Number of Planned Parenthood Clinics Closing, 32 In 2017
America Now 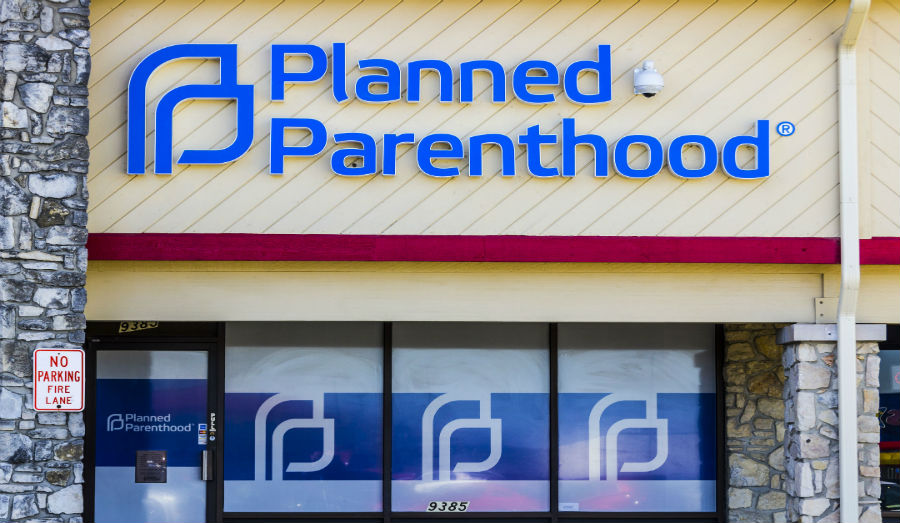 The drop in facilities has led to Planned Parenthood’s consumer base shrinking by 23.6 percent and it is estimated that at least 50,000 babies’ lives will be saved in 2018. While a large number of pro-life groups have contributed to the closing of these facilities, pro-lifers are now looking at hopefully making further changes at the federal level.

Congress can do that by ending the taxpayer funding of Planned Parenthood and passing legislation that recognizes life at conception. In addition, the Trump Administration has been fighting alongside religious liberty groups to keep taxpayers from funding contraception and other abortion-inducing medication.

The Department of Justice has also officially begun investigating businesses that Project Veritas caught selling the body parts of aborted babies. As a result of the investigation and prosecution of these businesses, the companies were ordered to pay millions of dollars in settlements and were officially banned from doing business.

David Daleiden wrote in an op-ed for The Hill that the guilty pleas made by these companies that partnered with Planned Parenthood “blows Planned Parenthood’s dubious assertions of innocence completely out of the water.” The abortion business had claimed that it received legal reimbursements and followed all patient consent rules.

However, the truth is that no pregnant women were informed that these companies would be selling the aborted baby bodies for profit. These companies then donated to Planned Parenthood in what Daleiden called a “pay-to-slay” scheme of kickbacks. The next step, Daleiden writes, is for all of Planned Parenthood’s affiliates to be held accountable under the law.

Yet even after these prosecutions, pro-lifers still have an uphill battle to fight. Democratic Minnesota Governor Mark Dayton just appointed former Planned Parenthood Vice President Tina Smith to the Senate to take over for the disgraced alleged sex offender Al Franken. And a 15-year-old Students for Life activist was recently attacked for praying in public. But activists like this child should inspire every pro-lifer to keep fighting until every facility is closed and every child has the right to be born.

Fake Media Doublespeak: An “Informant” in the...

The Three Most Dangerous Jobs in America