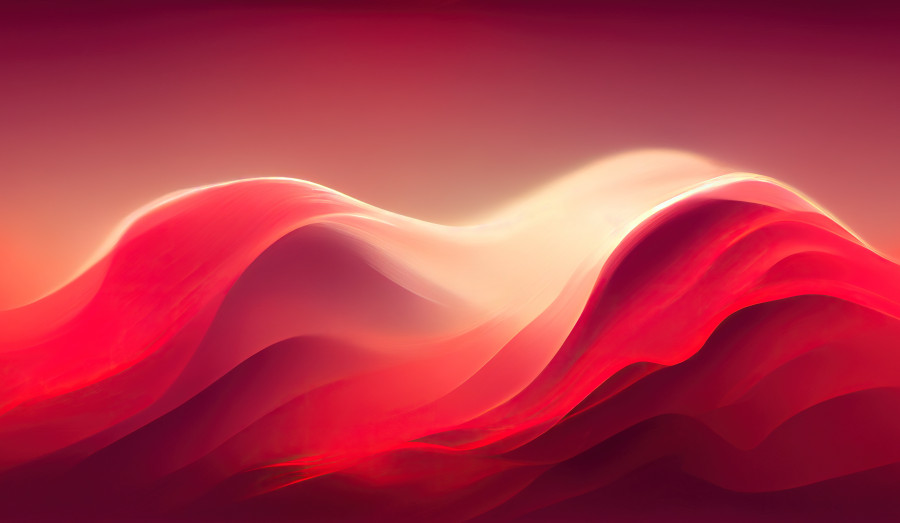 To say that the results of this week’s elections were disappointing to conservatives is an understatement. The red wave that everyone was expecting never materialized. It really makes you wonder that if Democrats can do so well when the economy is doing so badly, what will it take to get people to vote them out?

You would think that people having suffered under years of COVID tyranny followed by over a year of severe inflation would somehow put two and two together and realize that the Democrats were the cause of their misery. Yet in Michigan, one of the states with the worst and most tyrannical COVID restrictions, voters not only reelected their Democratic governor but also gave control of the legislature to Democrats.

Democrats even picked up a couple of governorships, and they may very well retain control of the US Senate. While Republicans are expected to take control of the US House, their majority will likely be razor-thin.

None of this was supposed to happen. President Biden has some of the worst approval ratings of any President in history, yet his party is somehow rewarded in the elections. What gives?

Was there massive electoral fraud, now that Democrats have had two more years to hone their game? Have Democrats put together a vote harvesting program that can’t be beat? Or are Americans really more interested in murdering unborn babies than they are with being well off financially?

As puzzling and confusing as things are, it just reaffirms the fact that conservatives need to be unified in their approach to fighting the left. We need to groom good candidates, develop solid campaign strategies that acknowledge that vote by mail is here to stay, and implement a ground game that rivals the Democrats. Failure to acknowledge the danger that Democrats represent is a recipe for continue failure at the polls, a failure that could endanger our rights for years or decades to come. 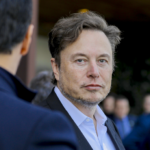 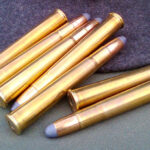