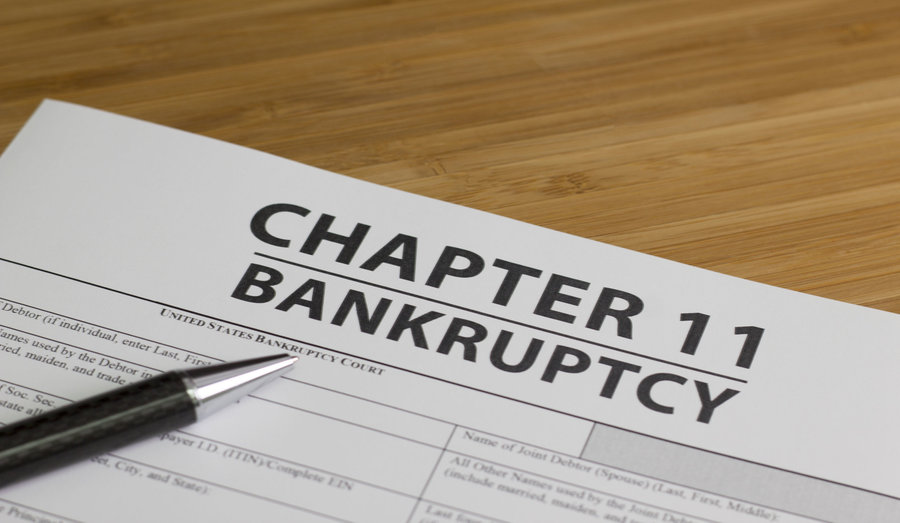 Iconic American firearms manufacturer Remington is planning to file for Chapter 11 bankruptcy. It’s a move that wasn’t unanticipated but that could still reverberate throughout the firearms and outdoors industry.

Remington failed to take advantage of the Obama-era boom in gun sales. Its executives didn’t understand the changing realities of the firearms and ammunition market. Attempts to centralize production of multiple brands under one roof and cut costs led to production shortcuts that resulted in poorly-finished guns making their way into the marketplace. In an industry in which the production shortcuts instituted by Winchester in 1964 remain legendary, and not in a good way, any attempts at cutting costs by sacrificing quality will be poorly received.

It didn’t help that Remington couldn’t come up with any innovative products, either. Its .30 Remington AR cartridge was a lackluster attempt at trying to provide .308 Winchester-levels of power within an AR-15 package. The company also failed to produce .30 Remington AR components for the handloading market, further ensuring the cartridge’s eventual demise.

Production of the R51 pistol, a modernized 9mm version of the original Model 51 pistol, was beset by quality control problems. Initial batches of the pistol released for sale exhibited numerous problems, such as showing excessive pressure signs, slide binding, loose rear sights, and magazine problems. It took a full two years before Remington was able to fully redesign the pistol and release a much-improved version to the public.

In the meantime, popular discontent with President Obama and his policies helped sweep Donald Trump into power in the 2016 Presidential election. Seen as a friend of gun owners, particularly because his son Donald Trump, Jr. is an avid shooter and sportsman, the belief that Trump will not sign into law any gun control legislation has led to a softening in the firearms market. Prices of firearms and accessories, particularly AR-15s and other “black rifles,” have dropped tremendously since Trump’s election. Remington has to either innovate to survive in what is now an oversaturated market or go out of business, and its bankruptcy filing indicates that the latter may be more likely.

It would be a shame to see a company with such a long and storied history fall by the wayside, particularly if it also sees the demise of the much-loved smaller brands that Remington/Freedom Group had acquired in recent years. But that’s the nature of the market, that companies cannot rest on their laurels. If they fail to cater to the needs and wants of consumers then it is only a matter of time before they go out of business.