REDTEA NEWS
Democrats Think Trump Supporters Are the Biggest Problem
Who Really Killed JFK?
The Politics of Envy Rears Its Ugly Head
Government on Climate Change: “We Have to Break...
Good for Thee, But Not For Me When...
Is Pandemic “Pre-Crime” in Our Future?
Speak Out About Cancel Culture and You’ll Get...
Will Biden Impose Domestic Travel Restrictions?
Will the Super Bowl Result in a Mask...
There Is No Such Thing as Left-Wing Violence
Home America Now Research Shows No Discernible Drop In Murder Rate After Australia’s Gun Confiscation
America Now 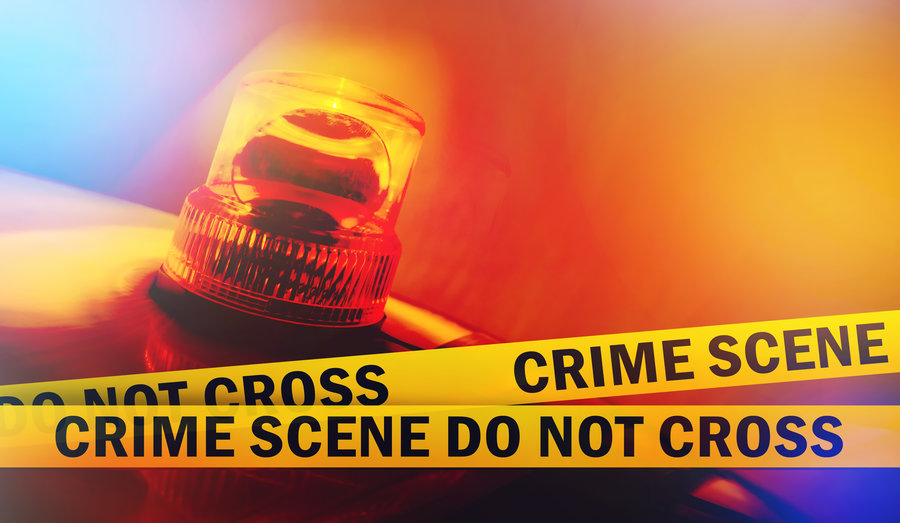 In debates on serious policy, celebrities and liberal politicians say America should just follow the example of other developed countries. But they could stand to be re-taught the classic saying: “If your friend jumped off a bridge, would you?”

The fact of the matter is that America has a different dynamic and those countries haven’t exactly had successful results with their policies. Just because Australia “jumped off a bridge” and initiated a gun confiscation program that suspended people’s God-given right to self defense does not mean that America should too. Yet here we are in the aftermath of a Valentine’s Day school shooting in Florida, with parents and students still grieving, passing reactionary gun control laws just a few months later that would have done nothing to stop the tragedy.

Glenn Beck and Stu Burguiere broke down the debate and looked at evidence collected in the years since Australia implemented its gun buyback program and instituted layers of red tape in 1996 that made it difficult for a private citizen to obtain a gun. Australia did what liberals in America long for, they made people demonstrate a “need” to the government for why they should be allowed to own a self defense tool. Glenn and Stu found that Australia’s gun buyback program – or as Stu dubbed it, its “confiscate and compensate” program – made little to no difference in the country’s homicide rate. Stu noted a 2008 study from the University of Melbourne that stated, “there is little evidence to suggest that it had any significant effects on firearm homicides and suicides.” Another study Stu found from the Munich Personal RePEc Archive noted that the laws “had no influence on firearm homicide in Australia.”

As pointed out by Stu, Australia’s homicide rate had already been falling before the policies were implemented. And it is worth noting that our homicide and violent crime rates here in America have been falling, while in addition CDC data shows it is far more likely for gun owners here to use firearms for self defense than to commit crime.

Meanwhile in Australia, manslaughter, sexual assault, kidnapping, armed robbery, and unarmed robbery “all saw peaks in the years following the ban, and most remain near or above pre-ban rates,” according to The Federalist. It begs the question: Who do these politicians think would willingly turn in their guns? Criminals or the law-abiding?

Furthermore, the Australian government didn’t eliminate all firearms from the country, but collected and compensated people for just 30 percent of all guns present in the country. The cost of such a program would present a significant problem in America since we own hundreds of millions of guns as opposed to the Australians, who were said to have had 1 million guns collectively. It is hard to believe that the US government could come up with enough money to pay people for over 300 million guns.

And if governments don’t pay, they just take. As Glenn Beck pointed out: “How was anyone able to do anything to stop Hitler? You weren’t, you didn’t have a right to self defense.” Beck also reminded radio listeners of this important aspect of America that is unique to our country: our Constitution.

“Yes, I love my children. But I also believe the best way to protect my children is through a constitution; a constitution that allows me to make the decisions that are best for me and my family. I believe that we have a right to free speech. How does one protect free speech if you don’t have a weapon…,” Beck said.

Today, liberal governors are calling for so-called “gun show loopholes” to be closed, among other gun control policies, while activists demand confiscation. How long until these activists become loud enough to push a progressive Presidential candidate to the front who calls for confiscation without compensation? If it is true that Hillary Clinton is eyeing 2020, something tells me not long.

We must listen and spread the facts about the ineffectiveness of gun control and the truths in our Constitution before it is too late and we jump off the bridge with Australia.

Stop Being a Victim in Your Relations With Women