REDTEA NEWS
Democrats Don’t Care How Much You Suffer
The Real Purpose of the Second Amendment
Why Gasoline Prices May Never Come Down
Are We in Civil War Already?
The Narrative Is So Transparent It’s Laughable
Another Pro-Life Pregnancy Center Firebombed
Attempt on Kavanaugh’s Life Shows the Danger the...
Inflation Causing Americans to Change Spending Habits
American Gun Owners Are the Last Line of...
Democrats Still Don’t Understand Guns or Gun Owners
Home America Now Retirement of Redskins Name, Logo Signals End of an Era
America NowBreaking News 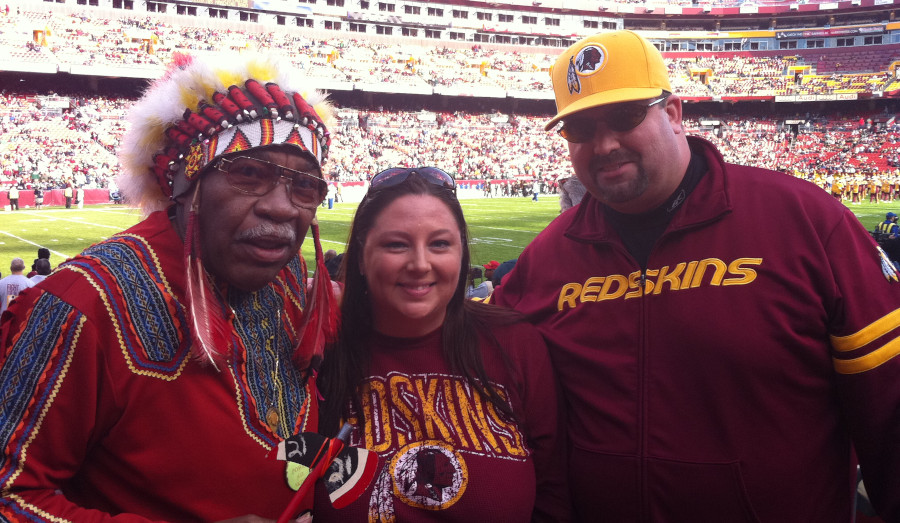 After vowing in the past never to change the name of the Washington Redskins, owner Daniel Snyder finally capitulated to social justice activists, announcing that the team would change its name. In true Snyder fashion, however, he didn’t have a plan for what that name would be, and the Redskins are now apparently embroiled in a trademark dispute surrounding the team’s new name.

The Redskins, who played their first season in Boston in 1932 as the Boston Braves, have been known as the Redskins since 1933. The name Redskins has come under attack in recent years from leftist activists who claim that the name is a racial slur.

While the term redskin can be used as a pejorative, it has long since lost that connotation for most Americans, and even for most American Indians. Words can change their meaning over time, as we see most easily in the terms “gay” and “queer.” And the overwhelming majority of American Indians see the Redskins not as a name to be ashamed of, but as something to be proud of.

The son of the Redskins logo’s designer is proud of the Redskins too. The logo itself is modeled after Chief John Two Guns White Calf of the Blackfeet Nation, and was designed by Walter “Blackie” Wetzel, himself a member of the Blackfeet. As Wetzel’s son Lance recounts, the logo of the chief on Redskins paraphernalia evoked a sense of pride among many American Indians.

Indeed, by removing the logo and dropping the Redskins name, American Indians are being whitewashed from American history, just as black Americans are being forgotten as brands like Aunt Jemima are dropping their logos as well. Pretty soon the only figures allowed in advertising will be milquetoast white people, animals, and anthropomorphic figures of no assumed race. The irony is that by pointing out the supposed injustice of these logos, activists are doing everything they can to erase the history of the contributions of oppressed peoples to American culture.

We also have to remember that it’s only a tiny minority of people who really object to these symbols. The family of the lady who served as the model for Aunt Jemima don’t want to see their relative’s contributions wiped away, just as many American Indians don’t want to see a logo they take pride in wiped away. But all it takes is a handful of snowflakes to kick up a stink and corporate CEOs lose every ounce of the very little backbone they have. Come to think of it, maybe the Washington Snowflakes would be an appropriate name for the once proud Redskins. 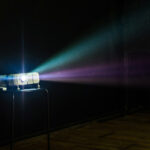 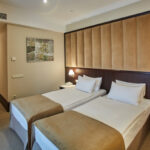 Hotels for the Homeless: What Could Go Wrong?