REDTEA NEWS
Democratic Rhetoric Is Going to Result in Violence
Is Biden Trying to Get Into a War...
Austria Locks Down, Other Countries to Follow
Rittenhouse Acquittal Is a Victory for Self Defense...
The Nanny State Encroaches Even Further
If You Want a Better Future, Educate Your...
Metallurgist Caught Faking Results on Submarine Steel
As Durham Closes In, the Establishment Gets Nervous
The Lesson to Be Learned From the Elections
Biden Doubling Down on the Stupid
Home America Now Romney Fails to Secure Utah Senate Nomination, Faces Primary
America Now 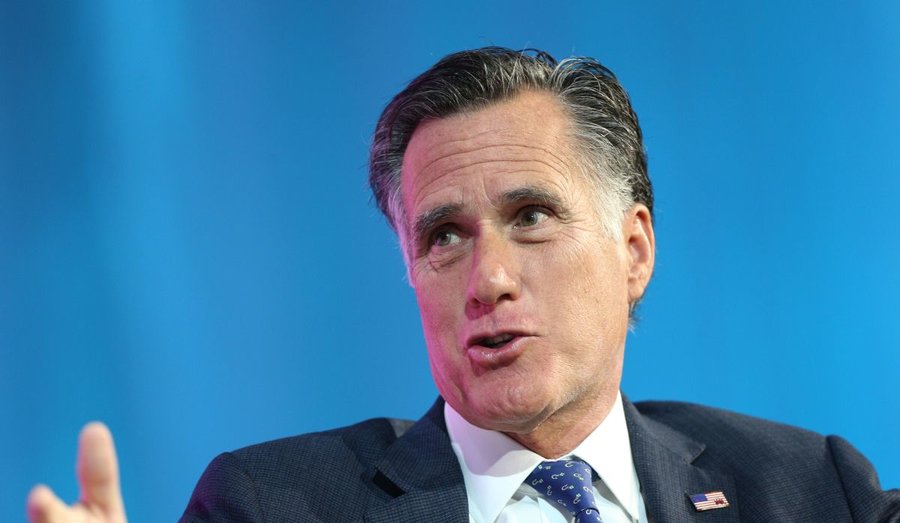 Considered by the Republican mainstream to be a shoo-in for the Utah Senate nomination, establishment favorite Mitt Romney failed to gain his party’s nomination at a state convention held to determine the nominee. Romney, the former governor of Massachusetts and 2012 Republican Presidential nominee, now faces a primary to determine who will be the Republican nominee for the Senate seat being vacated by retiring Senator Orrin Hatch. Romney only received 49 percent of the party delegate votes at the state convention. The primary, in which Romney faces off against state lawmaker Mike Kennedy, will be held on June 26.

Romney faces an interesting electoral dynamic this year during the midterm elections, as the conservative grass roots who swept President Trump into office remain strong, and determined not to allow establishment candidates to maintain their dominance within both the Republican Party and within Congress. However, a re-energized Democratic base that seeks to “resist” President Trump and his agenda threatens to overturn Republican control of Congress and win elections in several Republican-held areas. The results of the 2018 midterms will likely be determined by whichever party is able to get more of its voters out to the polls.

Romney also faces a difficult road because of his relationship with President Trump. While he castigated Trump severely during the 2016 election campaign, at one point calling him a con man and a fake, he performed a complete 180 once Trump was elected, being photographed with Trump at dinner as he was rumored to be in contention for a nomination as Secretary of State. Romney never received that nomination, but has accepted President Trump’s endorsement for the Senate race. Whether that will help Romney with the conservative grass roots is questionable, however, as Romney’s track record of fluidity on major issues, and his background as the architect of the Massachusetts health care system that was the model for Obamacare does not stand him in good stead among conservatives.

Don’t Focus on Losing Weight, Focus on Getting Stronger