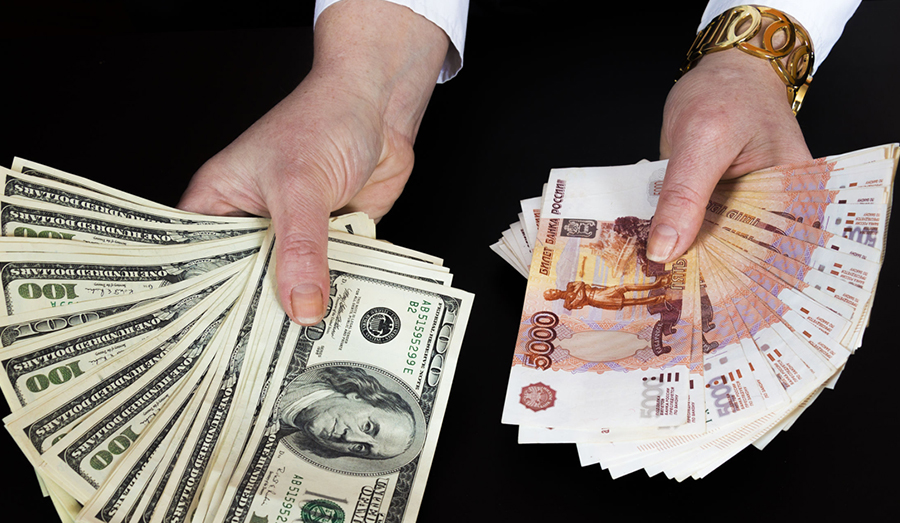 In response to new sanctions levied against Russia by the United States government, the Russian government reemphasized its desire to continue moving away from using the US dollar and US-connected payment systems in the future. Since one of the preferred means of levying sanctions now is denying foreign governments or individuals the use of the financial system, avoiding US-connected payment systems could lessen the effectiveness of sanctions in the future. It could also lead to a parallel payment system that could rival anything with which US banks are involved.

Russia and China have pledged to cooperate more closely in the future in terms of trade and payments. Given China’s importance to international trade, any system of clearing payments or financial transactions with which China is involved has the potential to gain widespread worldwide acceptance. Such a system would be highly competitive against US-based systems and very attractive to European financial institutions.

The US government often seeks to leverage its power over the US financial system to force foreign banks doing business in the United States or with American banks to abide by US financial regulations, sanctions legislation, etc. Tha, of course, imposes an extra cost on foreign banks and harms their bottom line. If they had the ability to circumvent the US financial system by taking part in a payment system that completely bypassed US financial institutions, they could do business freely without having to wonder whether they might fall afoul of some US government agency.

Those same financial regulations have led to Americans working and living abroad becoming financial pariahs. The Foreign Account Tax Compliance Act (FATCA) is one such example. It is becoming increasingly difficult, if not impossible in some cases, for Americans living and working abroad to open and maintain bank accounts. American firms trying to compete for contracts overseas end up losing business because firms don’t want to take on the additional responsibilities that come with hiring Americans.

The financial laws and regulations in this country are harming American individuals and businesses. By continuing to enact such heavy-handed regulations, American authorities are spurring the development of alternatives such as the Russo-Chinese cooperative endeavors that avoid the United States completely. If things continue on this trajectory, it will be only a matter of time before American companies, citizens, and financial institutions find themselves completely shut off from the rest of the world.