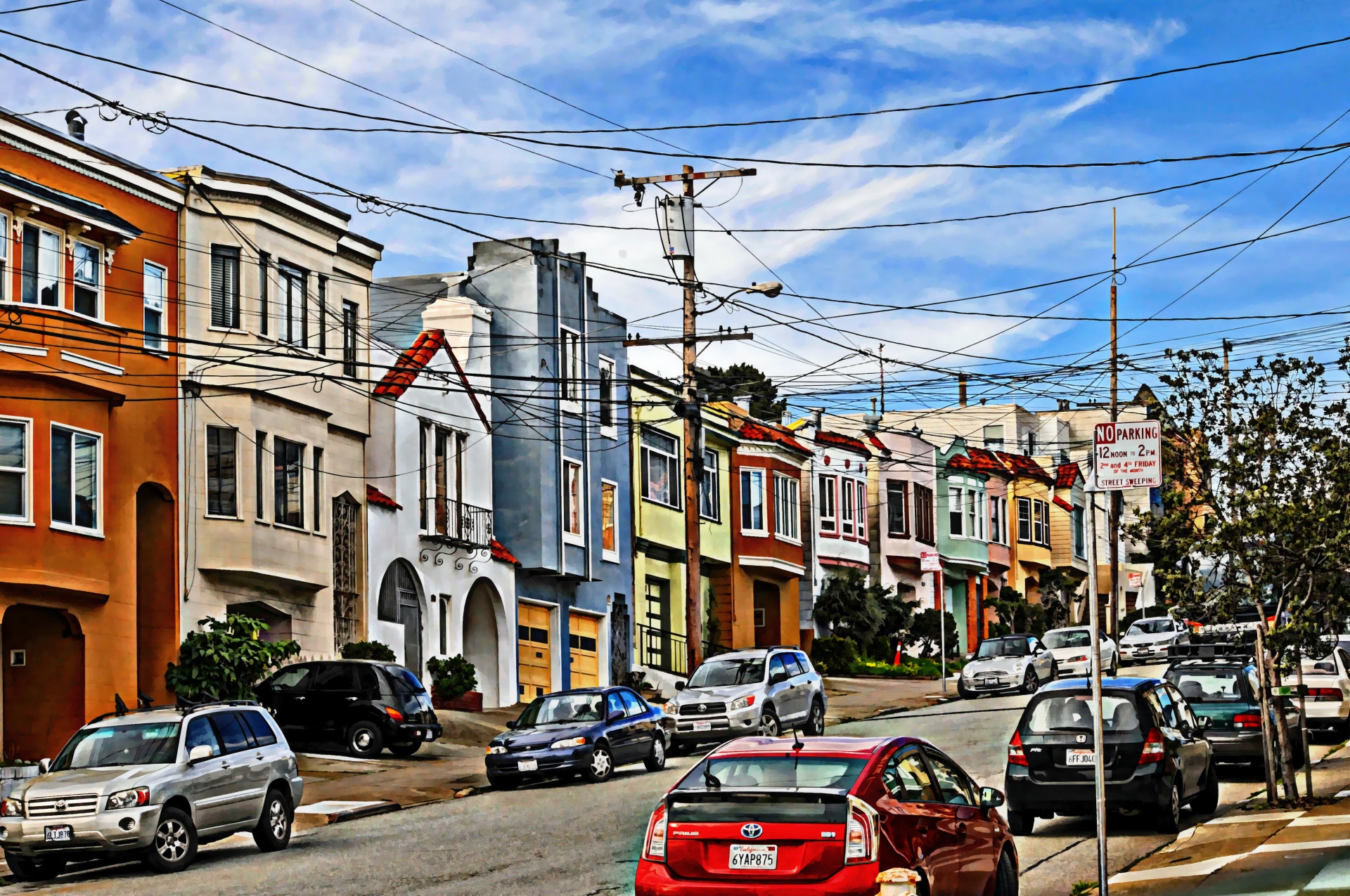 It’s no surprise to most readers of this site that San Francisco has long been a bastion of the loony left. Despite its reputation as the Sodom of America, the city nonetheless has remained a popular tourist destination for those drawn by the city’s architectural beauty and mild climate. Until now, that is.

San Francisco, like many other cities in California, has had to deal with an increasing problem of homelessness. Because of the mild climate in coastal areas of California, the homeless find it easier to survive since the winters are much more pleasant than, say, Chicago or New York. Combine that with generous welfare programs and politicians who aren’t about to end that gravy train, and you have a recipe for a serious crisis.

In San Francisco the problem has become particularly acute, spurred along by rising real estate prices that make it just about impossible for all but the super-rich to afford to live in the area. The homeless have adapted to that, being more than willing to live on the streets of San Francisco.

That has resulted in a city that is becoming dirtier and filthier each day. Piles of drug paraphernalia, human waste, and other garbage litter the sidewalks and gutters of the city. San Francisco’s new mayor recently stated that she has seen more human excrement on the sidewalks than ever before. The situation is so bad that more and more trade associations are choosing not to hold their major conventions in San Francisco and tourism is beginning to stall.

If that weren’t bad enough, a new ballot measure in San Francisco would seek to tax all companies that exceed $50 million in revenue in order to fund assistance to help the homeless. Advocates claim that the measure would bring in more than $300 million to help the city combat homelessness.

What would happen in all likelihood, however, would be that all the businesses exceeding that threshold would leave the city. Thus the tax would probably be modified in the future to ensnare smaller and smaller businesses, burdening them further to fix a problem that is largely of the city government’s own making. Throwing more tax money at the homeless won’t do anything to stop crime, reduce drug use, or eliminate the homelessness problem. If anything, this tax will further drive out the productive members of society and contribute even more to San Francisco’s downward spiral.