REDTEA NEWS
Tank Gift to Ukraine Exposes the Sad Reality...
The Government Thinks We’re the Terrorists Now
FBI Admits It Uses CIA and NSA to...
Democrats Are About to Learn That Turnabout Is...
If You Like Your Gas Stove, You Can...
McCarthy’s Woes Are Payback a Long Time Coming
The Response to the Twitter Files Is Telling
Are San Francisco’s Killer Robots the Wave of...
The Genocidal Tendencies of Climate Change Crazies
The Siren Song of Being “Moderate”
Home America Now San Francisco Voters Approve Homeless Tax on Corporations: Will the Poop Piles Disappear?
America Now 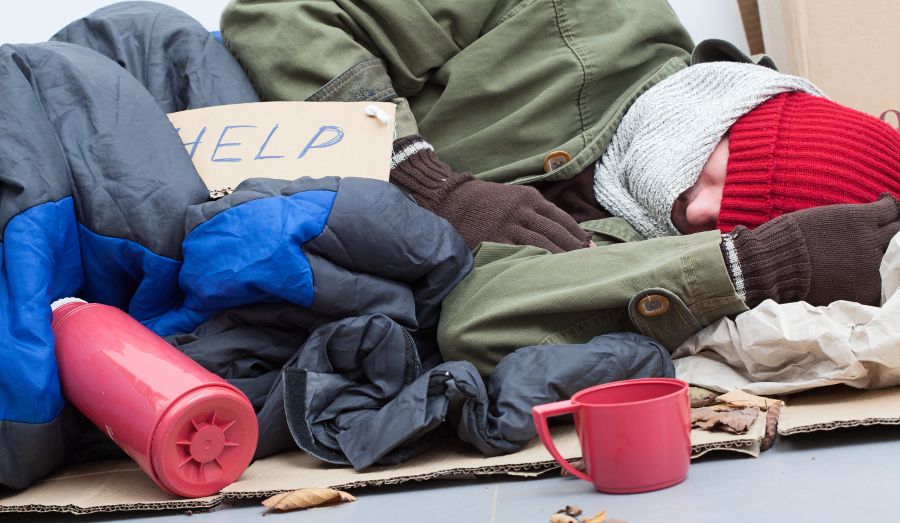 Direct democracy can be a godsend when it is used to defend people against the depredations of a tyrannical government. But it can also be perverted to subject the people to that same tyranny. We’re seeing evidence of the tyrannical nature of democracy in recent ballot measures on the left coast. While the gun control ballot initiative in Washington state got much of the initial attention, a little less attention was paid to an initiative in San Francisco to tax large corporations in order to care for the homeless. While supporters of the initiative are overjoyed at its passage and believe it will do a great deal to overcome the homelessness problem in the city, the reality may be completely different.

It’s well-known that San Francisco has a problem with homelessness. There are so many people living on the streets and so much garbage and feces as a result that smartphone apps have been created to warn people of where the piles of poop are so they can avoid them. The city has been suffering a drop in tourism and convention traffic as a result of the crisis, so city leaders realize they need to do something about it. And their solution, unfortunately, is to tax businesses to pay to fix the city’s failures.

The new measure states that companies that have more than $50 million in gross annual receipts will now have to pay a new tax on any revenue they make in San Francisco. The measure passed with 60 percent of the voters supporting it, and is expected to raise tens of millions of dollars in revenue. But as anyone who understands taxation knows, the likely result will not be more money flowing to the homeless but rather more corporations choosing to move their business out of San Francisco. In fact, spending on the homeless in San Francisco has increased dramatically in recent years yet the crisis of homelessness remains.

It’s a classic case of expecting a problem to be solved by throwing more money at it. We see this not only in tackling the problem of homelessness, but also in education, transportation, healthcare, and other sectors. No amount of failure will convince the left that money won’t solve problems, so until voters educate themselves and vote down these misguided initiatives, corporations and their customers will end up paying more money in taxes to be wasted by governments.

Are You Getting Enough Magnesium in Your Diet?

What Do You Need in a Gun Safe?