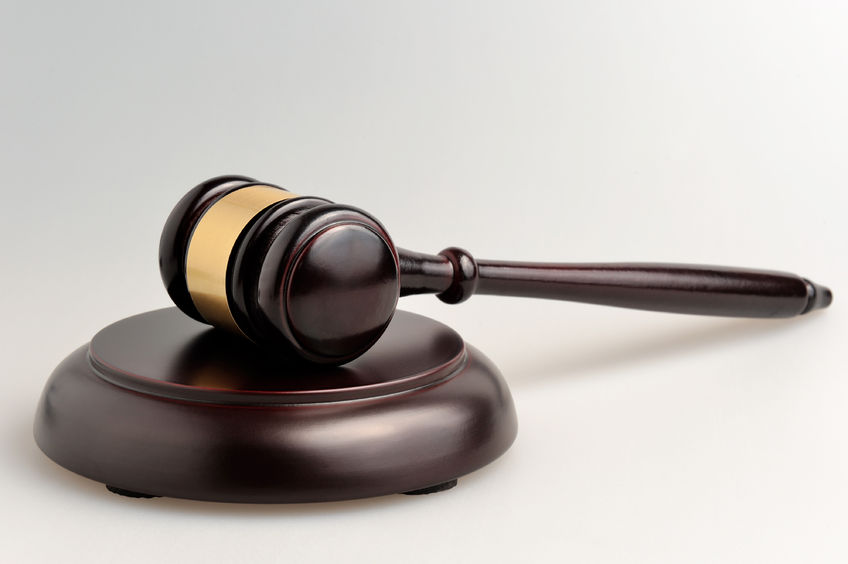 In a decision that conservatives are hoping will lay the groundwork for a future case overturning Roe v. Wade, the Supreme Court ruled 5-4 in favor of pro-life crisis pregnancy centers. On June 26, three months after oral arguments began, the court declared that a California law requiring them to inform clients about abortion services violated their free speech and was therefore unconstitutional. The law had also required centers to post whether or not they were a licensed medical provider. Failure to comply with that law would result in $500-$1000 fines. National Institute of Family and Life Advocates v. Becerra has now set a precedent protecting centers facing the same discriminatory laws in Hawaii and Illinois.

The California law said that “pregnancy decisions are time sensitive,” and claimed that because “half” of pregnancies that occurred in the state were “unintended”, women must know that abortions are an option for them and that even pro-life pregnancy centers must inform women of their options to pursue an abortion. Disgusted yet? Don’t forget the liberal 9th Circuit Court of Appeals. The 9th Circuit declared that California was allowed to infringe on professional free speech for the sake of public health.

The Supreme Court took issue with this kind of legal interpretation, and with a spate of rulings in the past week upholding the free speech rights of people of faith the court set a resounding precedent condemning compelled speech that discriminates against those with deeply held religious beliefs. Although the question of the legality of abortion remained untouched, with rulings strictly on the grounds of free speech, many conservatives feel that their case for ending taxpayer funding for Planned Parenthood has been strengthened. And the pro-life movement is all the more motivated to fire up the grassroots for midterm elections that could determine replacements on the high court – replacements who could go on to overturn Roe v. Wade.