REDTEA NEWS
The Politics of Envy Rears Its Ugly Head
Government on Climate Change: “We Have to Break...
Good for Thee, But Not For Me When...
Is Pandemic “Pre-Crime” in Our Future?
Speak Out About Cancel Culture and You’ll Get...
Will Biden Impose Domestic Travel Restrictions?
Will the Super Bowl Result in a Mask...
There Is No Such Thing as Left-Wing Violence
The Absurdity of the Trump Impeachment Trial
More and More Conservative News Outlets Getting Shut...
Home America Now SCOTUS To Decide Digital Privacy Case: Can Police Search Third-Party Digital Data Without Warrants?
America Now 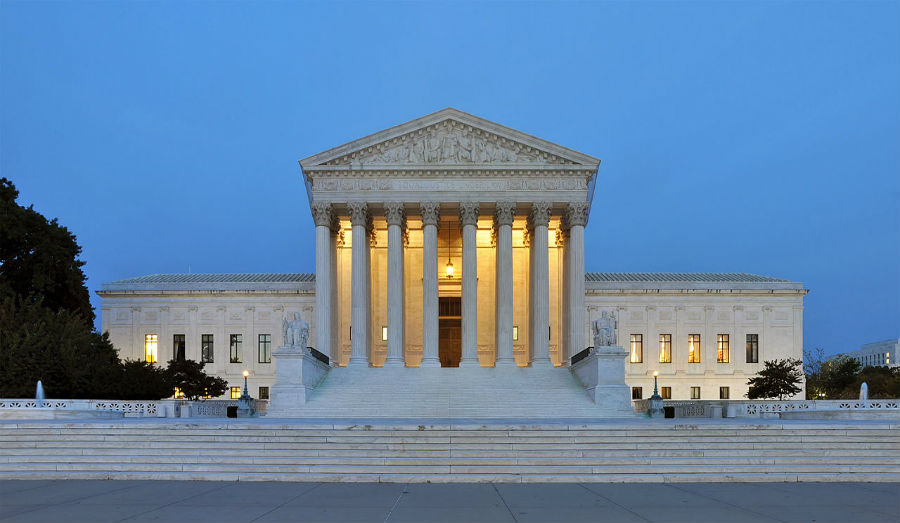 Is any data sacred anymore? That’s the question Americans are wondering as they leave the fate of their digital privacy in the hands of the Supreme Court this year. The Court will hear Carpenter v. U.S. this term and will rule on whether the federal government’s search and seizure of cell phone records without a warrant violates the Fourth Amendment. More specifically, it will decide if the Constitution protects citizens from having their cell phone tracked by the police without a warrant.

Today, information privacy faces a new threat as third parties maintain and exchange private citizens’ data from their digital devices. Service providers maintain details of our personal lives, such as email content, address books, health and fitness data, and locations to name a few. The Carpenter case will set a precedent for how personal data transferred to third parties, in this case through cell phone towers, will be treated by law enforcement.

Previously, as noted by Axios, the court ruled that police need a warrant to physically search a suspect’s cell phone, “largely because of the sheer amount of information our phones store.” They’ve also ruled police “needed a warrant to attach a GPS tracker to a suspect’s car.”

In this year’s case, Timothy Carpenter, who was convicted of participating in robberies between 2010 and 2011, had his cell phone data tracked by law enforcement. The data showed that his phone “pinged cell towers near the sites of the robberies at the times they occurred.” The Justice Department will argue that that information transferred to a cell phone company is not private.

The Guardian has reported that this information is becoming “ever more precise” since “the cellular network is becoming ever more dense.” Now, “investigators can draw reliable conclusions from smaller and smaller amounts of data.”

But since this information-sharing is “commonplace and unavoidable,” the government will have a tougher time proving that just because data is voluntarily shared with a third party, that the Fourth Amendment should not apply to our modern communications. And with an increasing number of devices other than cell phones tracking our whereabouts, such as FitBits and intelligent personal assistants like the Amazon Echo, this ruling couldn’t be more timely. The court will release its final opinion in June.

Sophisticated Hackers May Now be Able to...