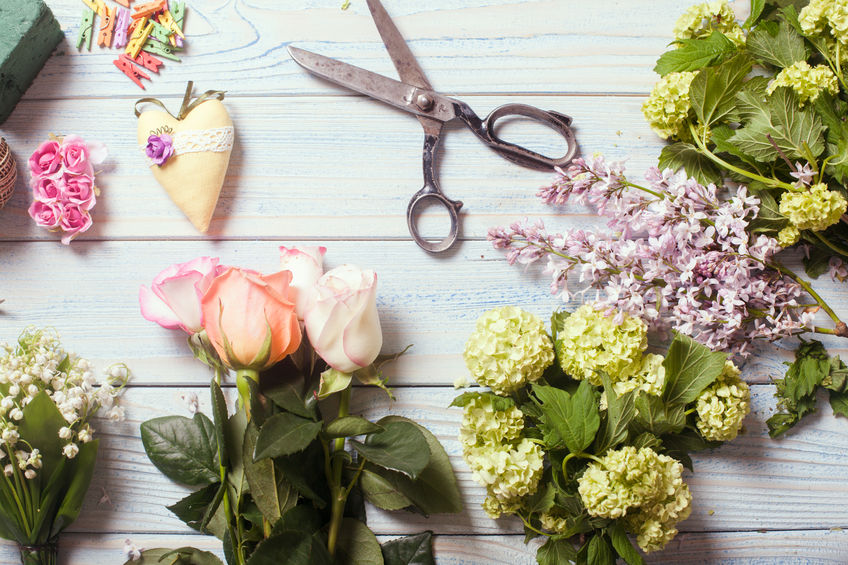 On June 25, the Supreme Court refused to hear the case of a male couple who had filed suit against a Southern Baptist florist, Barronelle Stutzman. The couple claimed she broke Washington state civil rights law by refusing to make their wedding floral arrangements. As a result, the state fined Stutzman $1,000 and demanded that she make arrangements for all wedding customers.

But to remain consistent with its last ruling on the free speech rights of Christians (Masterpiece Cakeshop v. Colorado Civil Rights Commission), the Supreme Court returned the case to the lower courts. As in Masterpiece, Stutzman’s defense argued that she had been nothing short of cordial and friendly with her gay employees and customers but this kindness was not returned to her. This obviously helped her case in the same way the baker in Masterpiece was defended against the bigotry shown him by state bureaucrats.

The same attorney who represented Jack Phillips in Masterpiece, Kristen Waggoner, defended Stutzman. Waggoner insisted that Washington state’s “efforts to punish” the florist because the attorney general “dislikes her beliefs about marriage are as impermissible as Colorado’s attempt to punish Jack.” She applauded the Supreme Court for denouncing “government hostility toward the religious beliefs about marriage” held by her clients who are “creative professionals.” The attorney general of Washington went so far as to threaten Stutzman’s life savings and unabashedly published a letter offering to settle the case for $2,001 should Stutzman “give up her religious and artistic freedom,” according to Alliance Defending Freedom.

With this ruling, the Supreme Court doubled down on its condemnation of the use of the force of law for discriminatory punishments against those with deeply held religious beliefs. And the faith community is not taking this ruling with a grain of salt. In the same week that this case was decided, Justice Anthony Kennedy announced his retirement.

Kennedy, long considered a swing vote and forever marked by conservatives as the Justice who saved Obamacare, will likely be replaced by a staunch constitutionalist trusted to uphold religious liberty like Justice Neil Gorsuch. The sudden need for conservatives to get out the vote in droves for this to be a certainty, coupled with this ruling, could not be a more fitting and motivating rallying cry for the conservative base in the run-up to the 2018 midterms.

Russia Moving Away From US Payment Systems...