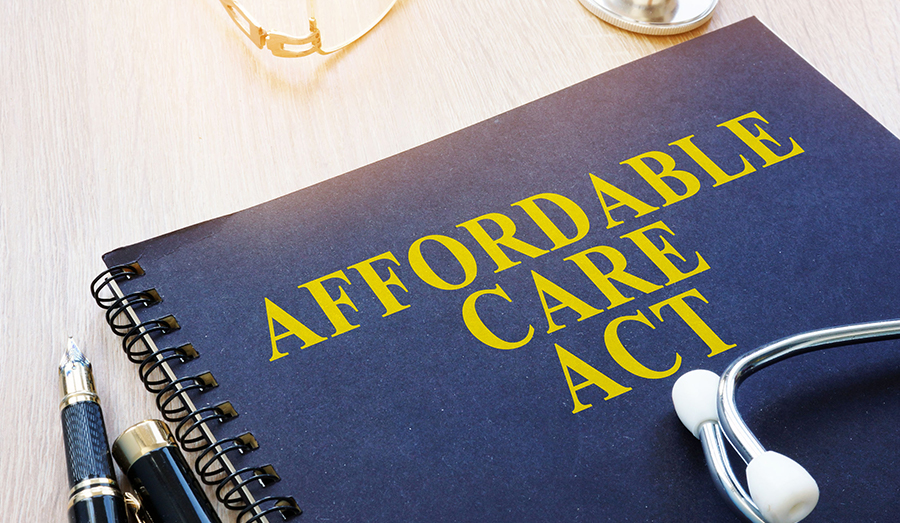 The Trump administration, in addition to rolling out a number of new reforms to lower Medicaid drug prices and increase hospital price transparency, announced new rules allowing short-term health plans outside of the expensive Obamacare exchange network. On August 2, according to Fox Business, Health and Human Services Secretary Alex Azar announced the administration would be reversing an Obama-era rule in order to bring “cheap and more affordable options to individuals who are trapped under the Affordable Care Act with insurance that is actually not affordable or not available or doesn’t deliver them hospitals and doctors that they need.”

Consumers are currently left with few options since over 52 percent of counties in America have just one Obamacare exchange. Azar said the new rule will allow “millions of people” currently without insurance to get covered and will especially allow young people, contractors, and workers in the gig economy more flexibility. The Secretary estimates that these consumers will save about 50-80 percent on health insurance since they will not be dealing with Obamacare exchanges. Azar said the goal of the new HHS rule is “about providing options for people.”

According to the New York Times, Nancy Pelosi attacked the administration for providing the option to consumers, calling the plans “G.O.P. junk health coverage plans.” But as noted by the Washington Examiner, short-term plans could save consumers more than $4,200 a year on premiums alone and it is likely that at least 2 million Americans would look into switching to the option. Previously, the Obama administration had mandated a 3-month ceiling on short-term plans because so many healthy consumers had opted for them in order to pay around 75 percent less than they would on “cheaper” ACA plans. The Trump administration will now allow people to stick with the short-term option for up to three years once the new rule takes effect in two months and policies start popping up in the fall.