REDTEA NEWS
Biden’s First Executive Orders Show Leftist Influence on...
Biden Administration Picks Already Causing Concerns
Are We Seeing the Beginning of the End...
Keep Calm and Carry On
Trump Impeached a Second Time, But Why?
The Leftist Purge of the Internet Is Underway
Democratic Hypocrisy on Protests Knows No Bounds
Do Democrats Want a Civil War?
Will January 6 Go Down in History as...
Georgia Goes Blue: What Does That Mean for...
Home America Now Senate Republicans Push For Extension Of Surveillance Law; Paul and Lee Want Debate
America Now 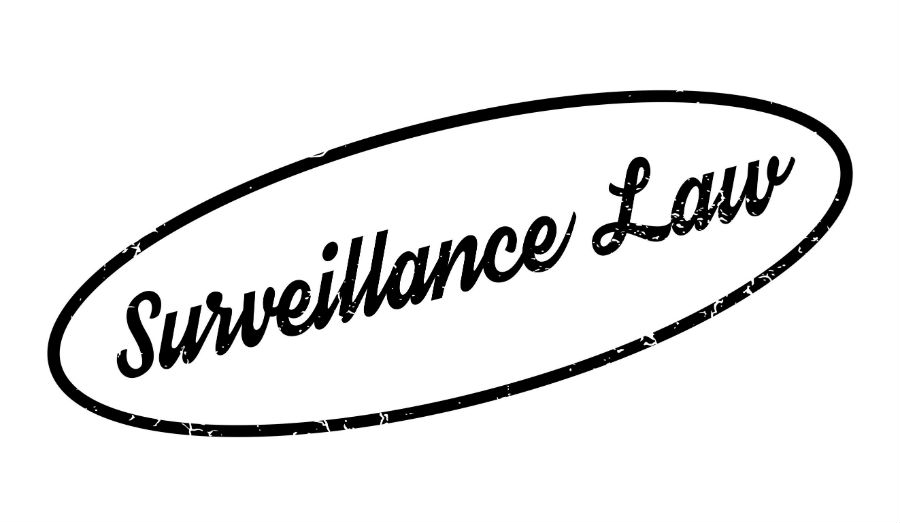 The government’s warrantless spying program, known as PRISM or Section 702 of the Foreign Intelligence Surveillance Act of 1978, is up for renewal and reports indicate that Congress may consider adding long-term reauthorization to spending bills in order to avoid a lapsing of the law while interim spending bills are debated. But civil libertarian Congressmen and Senators have warned they would vote against any long-term spending bill that includes permanent or long-term reauthorization of Section 702.

According to ABC News, Senators Mike Lee (R-UT) and Rand Paul (R-KY) are “pressing for open debate so changes can be made to ensure the civil liberties of American citizens are protected.” Paul told ABC News, “Anything should be short-term reauthorization and there needs to be a full-throated debate on informing, controlling and overseeing this enormous power we allow the intelligence community to have.” Lee warned, “Governments can misuse these powers.”

Standing in the way of this much-needed reform will be House Republicans such as Representative Mike Conaway (R-TX), a member of the House Intelligence Committee. According to ABC News, he is planning to push through “a stand-alone bill to change and reauthorize the surveillance program.”

The Electronic Frontier Foundation has been critical of “reforms” put forward by the House in the past. For example, Richard Burr’s (R-NC) FISA Amendments Reauthorization Act of 2017 was said by EFF to “codify some of the intelligence community’s more contentious practices while also neglecting the refined conversations on surveillance happening in Congress today.”

Meanwhile, even if the House were to send a stand-alone bill to the Senate, it would have to get past a bipartisan group of Senators including Lee and Paul who won’t vote for permanent reauthorization without real reform. This would also be a chance for the Senators to spark an open debate on reining in government surveillance.

Senators Ron Wyden (D-OR), Patrick Leahy (D-VT), and Steve Daines (R-MT) joined with Lee and Paul in calling for a greater debate of the law. Without either scenario reauthorizing Section 702, the program is slated to expire January 19th.

How Gun Grabbers Will Try to Erode...