REDTEA NEWS
Joe Biden’s Policies Will Take Away Your Meat
Is the FBI Hacking Into Your Computer?
Virginia Hopes to Make Students Dumber in Name...
Government Schools Are Indoctrination Centers
Black Lives Matter Activists Storm Oklahoma Legislature
Survival Ammunition: 9×25 Dillon
Will Democrats Succeed in Packing the Supreme Court?
Do What I Say, Not What I Do:...
Capital Demonstrators vs. Antifa Arsonists: Government Hypocrisy in...
Derek Chauvin Found Guilty: Now What Happens?
Home America Now Senators Push to Restore 4th Amendment Protections for US Citizens
America Now

Senators Push to Restore 4th Amendment Protections for US Citizens 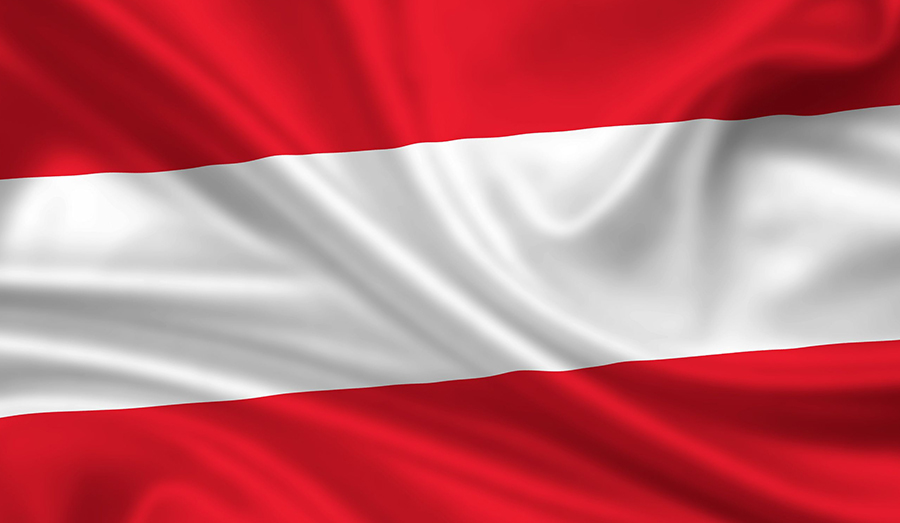 Sixteen years after the Patriot Act expanded government surveillance powers, a bi-partisan group of Senators has proposed requiring the National Security Agency (NSA) to obtain a warrant before searching through the communications of US citizens. The NSA is the nation’s primary collector of signals intelligence, including Internet and cell phone communications. Disclosures in recent years show the government had regularly tracked the communications of millions of Americans. Today it is unknown how many Americans’ international calls, text messages, emails, and web browsing habits are being monitored.

New bipartisan legislation introduced by Senators Rand Paul (R-KY) and Ron Wyden (D-OR) calls for sweeping reforms of Section 702 of the Foreign Intelligence Surveillance Act (FISA). Currently, the law allows the NSA to monitor the communications of foreign nationals outside the United States. However, it also allows the agency to collect information on US citizens known to be in contact with a foreign target, without a warrant as required by the Constitution’s 4th Amendment. The proposed law would mandate the agency obtain a warrant before collecting information on US citizens, as well as give the Civil Liberties Oversight Board more power and make it easier for US citizens to sue the agency in court if they feel their rights have been violated.

In a statement, Senator Paul said: “Congress must not continue to allow our constitutional standard of ‘innocent until proven guilty’ to be twisted into ‘If you have nothing to hide, you have nothing to fear.’ The American people deserve better from their own government than to have their Internet activity swept up in warrantless, unlimited searches that ignore the Fourth Amendment.”

The current version of Section 702 is set to expire at the end of this year. Since taking office, the Trump Administration has pushed to maintain and expand the government’s domestic surveillance powers, with Director of National Intelligence Dan Coats calling maintaining Section 702 of FISA a “top priority.” Administration officials have been engaged in a full-court press with Congress on the issue, including holding an all-Senate briefing and a field trip to NSA headquarters for Members of the House of Representatives.