REDTEA NEWS
Tank Gift to Ukraine Exposes the Sad Reality...
The Government Thinks We’re the Terrorists Now
FBI Admits It Uses CIA and NSA to...
Democrats Are About to Learn That Turnabout Is...
If You Like Your Gas Stove, You Can...
McCarthy’s Woes Are Payback a Long Time Coming
The Response to the Twitter Files Is Telling
Are San Francisco’s Killer Robots the Wave of...
The Genocidal Tendencies of Climate Change Crazies
The Siren Song of Being “Moderate”
Home America Now Shocking New Federal Report Finds Over 90 Percent of Foreign-Born Federal Prison Inmates Entered US Illegally
America Now 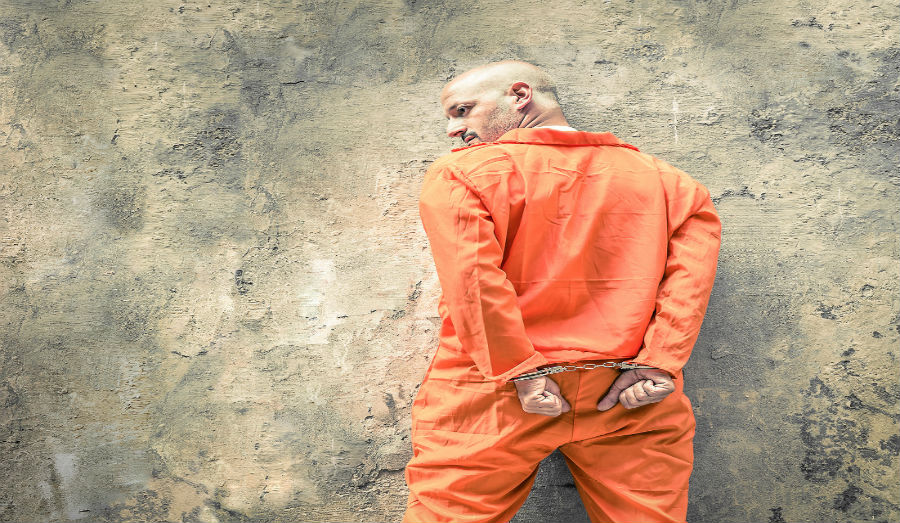 New data exposing what kinds of people cross the border illegally prove that Trump voters and the Trump Administration are right to be worried about an unsecured border. A report issued by the Justice Department and Department of Homeland Security for 2017 found that 1 in 5 of all federal inmates in the US Bureau of Prisons are immigrants and 94 percent of confirmed foreign-born inmates in federal incarceration were in the US illegally.

Furthermore, the Daily Signal reports that US Sentencing Commission data from the fiscal year 2016 states that “almost one-third of drug trafficking crimes and more than two-thirds of drug-use crimes came from foreign-born offenders, both legal and illegal.” After the report was released, Attorney General Jeff Sessions pointed out that “noncitizens commit a substantially disproportionate number of drug-related offenses, which contributes to our national drug abuse crisis.”

However, a major issue is that while a vast majority of murder, sex offenses, and other serious crimes are prosecuted at the state and local level, sanctuary city policies keep authorities from knowing criminal backgrounds of illegals in state prisons who would otherwise be deported. For instance, the Orange County Sheriff’s Department in California will no longer be checking inmates’ immigration status or alerting ICE of undocumented offenders due to the sanctuary state bill that went into effect January 1st. Such dangerous policies ignore readily available data from the US Sentencing Commission, Judicial Watch, and the Government Accountability Office.

According to Judicial Watch, documents from 2014 showed that 50 percent of all federal crimes were committed near our border with Mexico. In fact, 75 percent of all criminal defendants convicted and sentenced for federal drug offenses were illegal immigrants. Perhaps more disturbing though, are GAO documents showing that criminal immigrants committed 25,064 of the 67,642 murders in the US from 2005 through 2008. As pointed out by forensic expert Ron Martinelli, “this means that a population of just over 3.5 percent residing in the US unlawfully committed 22 percent to 37 percent of all murders in the nation.”

Martinelli found that illegals “commit a level of violent and drug-related crimes disproportionate to their population” and that in most cases illegal immigrants commit more crimes than American citizens and legal immigrants. US taxpayers pay $19 million a day to house and care for hundreds of thousands of convicted criminal immigrants eligible for deportation who are currently residing in local jails and state and federal prisons, according to Martinelli.