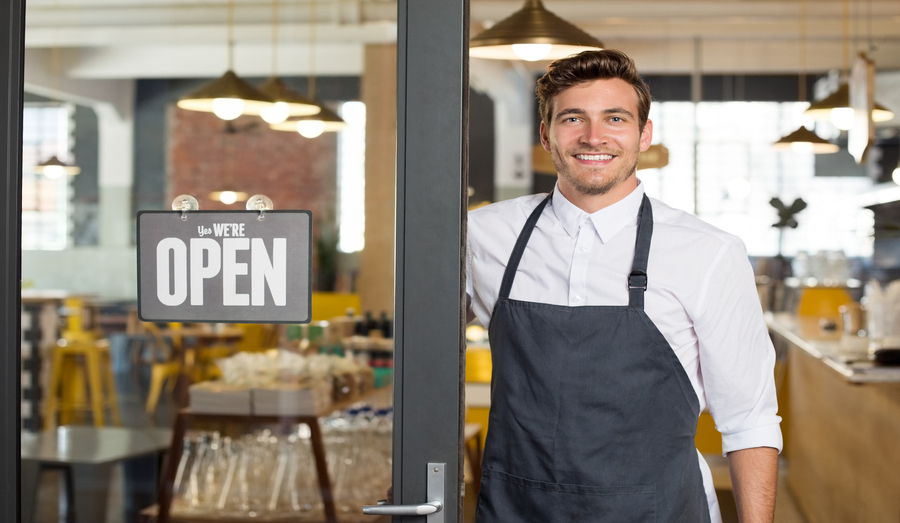 A Wells Fargo/Gallup Small Business Index poll conducted between July 11 and July 18 found that small business optimism in the United States is at an all-time high, reaching 12 percentage points higher than last quarter. This is the highest level in the survey’s 15-year history according to Tullahoma News. Small business owners are reportedly enthusiastic about both their financial health and the overall health of the national economy, which has seen steady growth this year at almost twice the rate it was growing six years ago, coming in at 4.1 percent.

According to Forbes, these small businesses make up “about half of our private GDP production” with the trend of hiring remaining “strong in light of the tightness in the labor market.” In fact, the increased production among small businesses has made it more difficult to fill jobs, with 37 percent reporting having difficulty hiring. Still, this year 66 percent of owners have made “capital expenditures” which is in great contrast to just two years ago when investments “grew less than 2 percent.” Rising wages is another increasing phenomenon, with “over one-third of small business owners reported raising compensation in the past few months.” 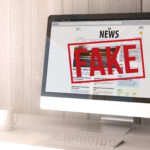 Can You Trust Facebook to Be Neutral During Elections? Zuckerberg Promises to Filter “Fake News”

Gun Violence Down in America While Gun...