REDTEA NEWS
Tank Gift to Ukraine Exposes the Sad Reality...
The Government Thinks We’re the Terrorists Now
FBI Admits It Uses CIA and NSA to...
The Medical Industry Continues to Fail Patients
Democrats Are About to Learn That Turnabout Is...
If You Like Your Gas Stove, You Can...
McCarthy’s Woes Are Payback a Long Time Coming
The Genocidal Tendencies of Climate Change Crazies
The Response to the Twitter Files Is Telling
Are San Francisco’s Killer Robots the Wave of...
Home America Now Stocks Crashing While Much of America Doesn’t Seem to Care
America NowBreaking NewsMoney

Stocks Crashing While Much of America Doesn’t Seem to Care 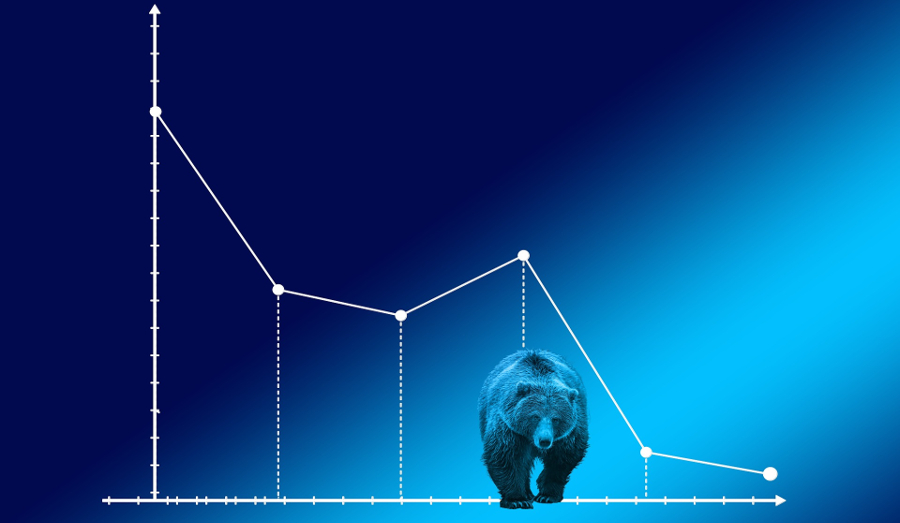 Despite an abysmal two-day performance in which the Dow Jones lost over 1,900 points, many Americans remain oblivious to the negative pressures facing the US economy. It isn’t just retail investors either, as even Fed officials are downplaying (at least publicly) the effects that the coronavirus will have on the economy.

Numerous reports indicate that retail stock investors aren’t seeing the current crash as anything to worry about. After all, with so many mini-crashes having occurred over the past several years, many reflexively see this as another chance to “buy the dip.” But more experienced investors see it more as a chance to “sell the rally.”

Many investors undoubtedly are thinking back to the last quarter of 2018, when stock markets lost several thousand points. At one point it looked like that was the beginning of the end. But then the Federal Reserve stepped in to assure investors that it would not continue hiking interest rates and that it would cease running down its balance sheet, and markets recovered.

The past several months have seen even more monetary stimulus on the part of the Fed, with its balance sheet increasing again as the Fed purchases assets and pumps money into the financial system. That’s probably why so many investors today are banking on the Fed stepping in to bail out the financial system yet again. The idea that the Fed wouldn’t try to bail out stock markets, or wouldn’t be able to keep stocks from crashing, seems to be a foreign concept. Too many investors think that “this time is different.” But it’s not.

We’re going to see a major stock market rout, and millions of investors will lose their shirts. Everyone who was complacent about the risks facing the stock market will find out the hard way that what goes up must come down. And many American households will find themselves once again hurting financially just as they were in 2008. 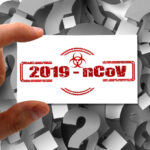 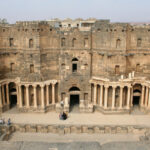