REDTEA NEWS
Democratic Rhetoric Is Going to Result in Violence
Is Biden Trying to Get Into a War...
Austria Locks Down, Other Countries to Follow
Rittenhouse Acquittal Is a Victory for Self Defense...
The Nanny State Encroaches Even Further
If You Want a Better Future, Educate Your...
Metallurgist Caught Faking Results on Submarine Steel
As Durham Closes In, the Establishment Gets Nervous
The Lesson to Be Learned From the Elections
Biden Doubling Down on the Stupid
Home America Now Survey Reveals Americans Have Trouble Differentiating Fact From Opinion – That’s Not Surprising
America Now 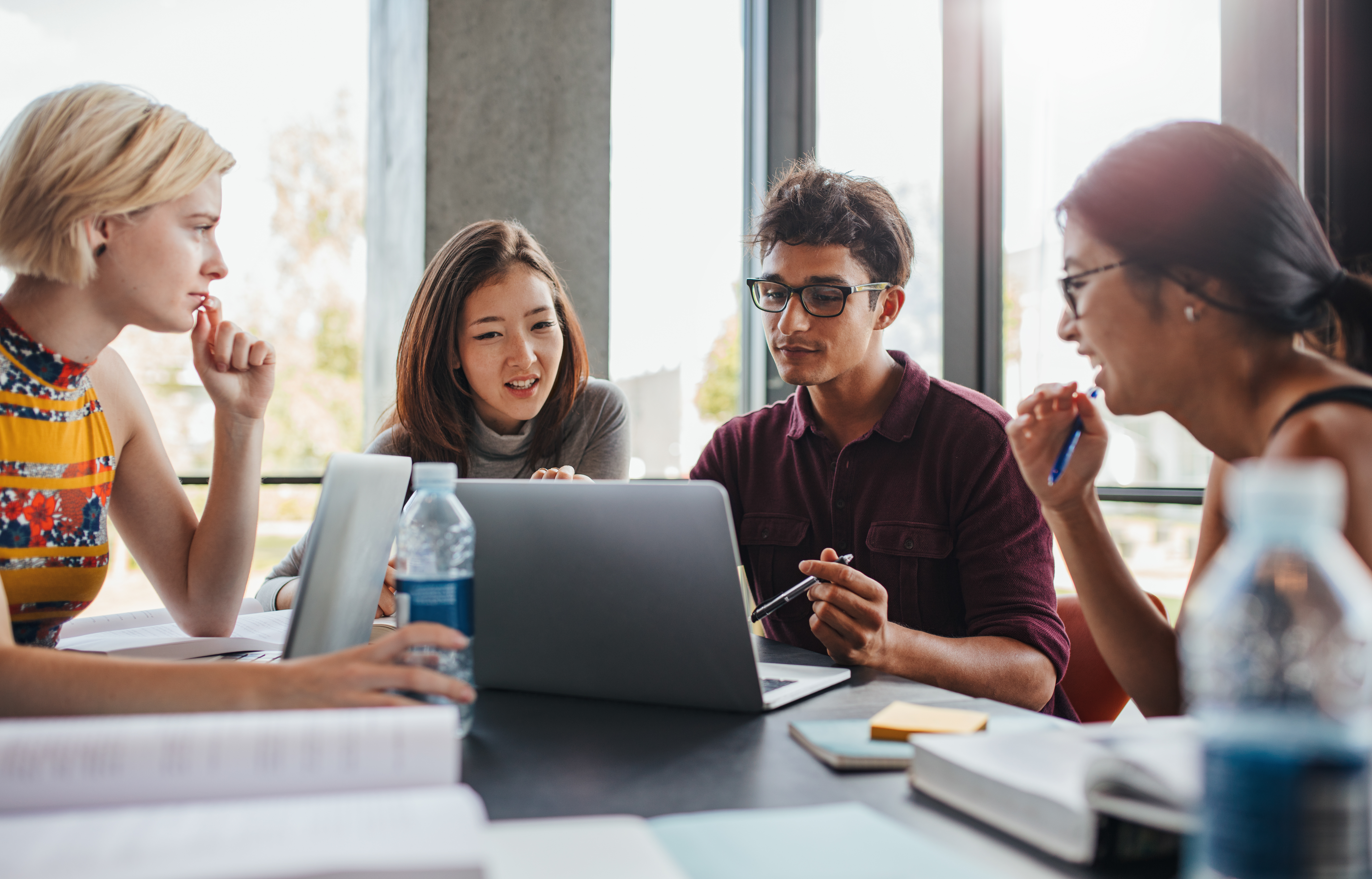 The real cause of this is decades of brainwashing at all levels of education in this country that there is no such thing as objective truth. “What is true for you may not be true for me” is a common refrain you’ll hear when trying to argue with others, especially if they’re of the left-wing persuasion.

Of course, most people don’t really believe that nothing is true. What relativism translates to in practice is that people think that whatever they believe in and agree with is true, and everything they don’t believe and disagree with is false. Their arbiter of truth and falsity is not an objective standard that all people can discover, but purely their own feelings which can change on a whim.

That idea that there is no absolute, objective truth is the cause behind much of the political polarization of our day, and indeed much of the conflict we observe in many areas of society. Without truth that can be sought and discovered, civil discourse goes out the window as competing factions strive for domination over others in order to put their “truths” into action.

Many conservatives, libertarians, constitutionalists, and free market anarchists believe in objective truth, right and wrong, and act in good faith to convince others that they are right. But when you’re arguing with people who don’t believe in absolute truth, who believe that they are right and the facts be damned, it’s impossible to make headway. It’s especially ironic when those who believe there is no such thing as absolute truth like to criticize President Trump for “not telling the truth.”

But as long as Americans continue to send their children to indoctrination camps public schools in droves, there will be no end to the millions of Americans who know nothing except that truth is relative. And until Americans can once again find common ground and agree with the Founders that there are universal truths to be held as self-evident, America will go through a very painful period in which Americans risk losing the freedoms that previous generations fought so hard to maintain.

How the New Campus Carry Law Is...