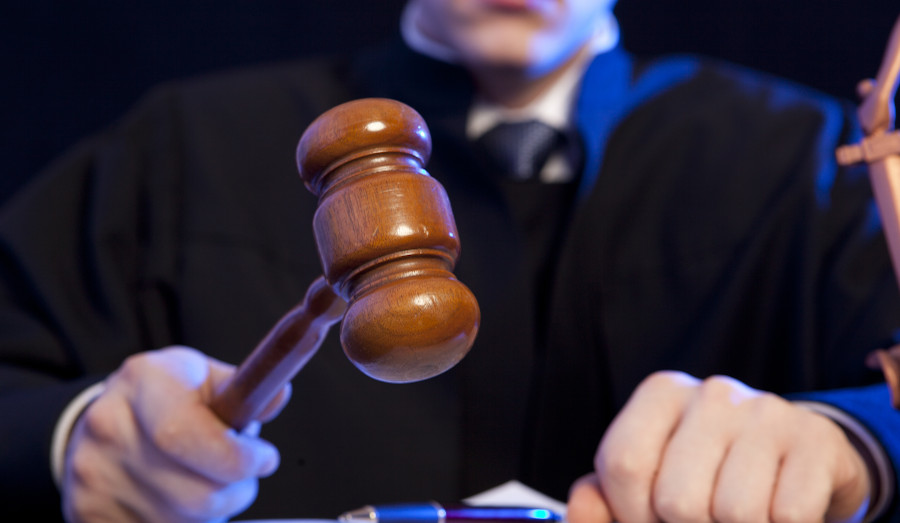 There are a lot of good things to like about Kentucky. It’s a beautiful state with gorgeous landscapes, with great bourbon and a lot of hard-working, God-fearing people. And while party registrations skew in favor of Democrats, that’s mostly because many registered Democrats in Kentucky are old school Blue Dog Democrats, many of whom vote Republican nowadays because of the Democratic Party’s radical left-wing tilt. But every now and then you come across Kentucky Democrats that make you wonder how they managed to survive in Kentucky, as their actions seem more in line with what you would expect in California or New York, or worse.

Kentucky’s governor is, unfortunately, a Democrat. And he took full advantage of the excuses provided by COVID to exert as much control as he could over society. He even went so far as to have the Kentucky state police take pictures of license plates in church parking lots at Easter to see who was violating his orders to quarantine. Fed up with the Governor’s overreach, the state legislature, which enjoys a Republican supermajority, decided to rein him in. But a Democratic judge is holding up their efforts.

Under Kentucky law, the Governor enjoys certain emergency powers. But as in most other states, those powers are not unlimited either in scope or in length of time. But the Governor overstepped his bounds and, as a result, the legislature enacted new legislation to keep the Governor from exerting too much power. After all, the Governor is supposed to execute the laws passed by the legislature, not rule as a dictator making laws by fiat.

But a Democratic judge in Kentucky ruled in favor of the Governor in his lawsuit against the legislature, thus preventing three newly-passed bills from going into effect. One of those bills would have required the Governor to get the approval of the legislature before extending a state of emergency. That ruling now allows the Governor essentially to act as a dictator, declaring states of emergency, extending them as long as he wants, and exercising emergency powers to rule. It’s a ruling that would make Roland Freisler proud, and just confirms that so many of our judges in power today are as partisan as any of Hitler’s Nazi jurists.

When winning or losing a case is dependent on the judge’s partisanship, you can safely say that the rule of law is dead in this country. We all have to hope that we never fall victim to our current kangaroo court system. And we have to hope that more people wake up to the problems in our “justice” system and advocate for real reforms, not just feel-good tinkering around the margins. 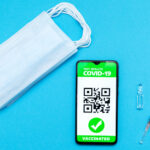 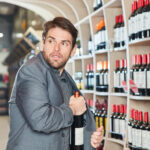