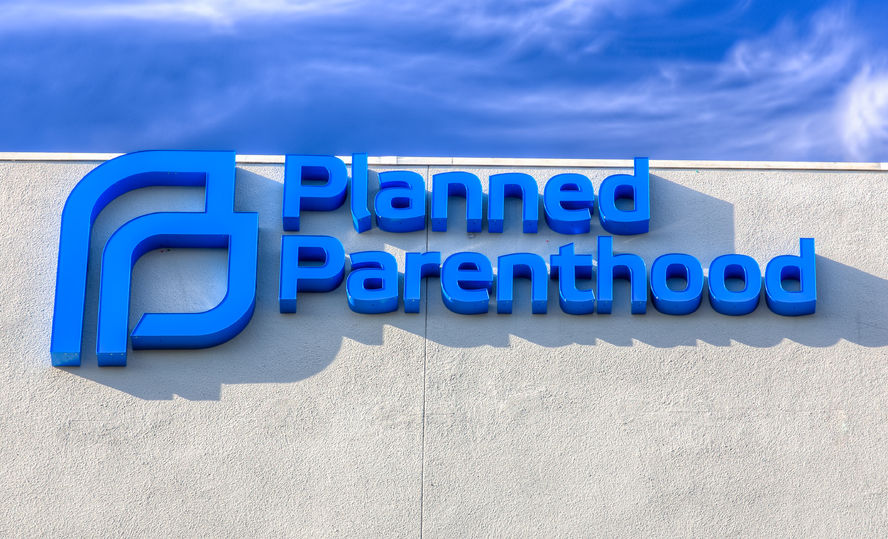 This spring, it was reported that abortion giant Planned Parenthood will be doling out $30 million on the November midterm elections. It will be focusing its Action Fund on swing states that were key to President Trump’s upset against Hillary Clinton in 2016, including Michigan, Ohio, Pennsylvania, and Wisconsin. Planned Parenthood will also be more involved in other new swing areas where Republicans are starting to feel more confident, such as Arizona, Florida, Minnesota, and Nevada.

As expected, NPR reported that the organization will be focusing its grassroots efforts “on suburbs and female voters,” areas where Republicans have felt less confident since the Trump wave. The confidence of Democrats appears to be shaky in the run-up to midterms, with Planned Parenthood feeling it necessary to spend twice as much this year as it did on the 2014 midterm elections. Democratic primary candidates in ultra-liberal states have been arguing with each other over who is more pro-abortion, and liberal governors like Pennsylvania’s Tom Wolf have been schmoozing with former Planned Parenthood CEO Cecile Richards and even going so far as to volunteer at Planned Parenthood clinics to win monetary support from the organization.

Susan B. Anthony List, the major conservative pro-life organization, is planning to be just as active. In an ad released in May, SBA List called on voters to mobilize and ensure a pro-life majority in the Senate in order to secure the Supreme Court should Justice Kennedy and Justice Ginsburg retire. The group is feeling especially confident because of recent high profile victories at the Supreme Court and the many actions the Trump administration has taken to protect life, such as securing Justice Gorsuch, tightening Title X regulations, and supporting strong pro-life candidates.

The group has also been hammering Planned Parenthood since its announcement of a $30 million war chest, saying that Planned Parenthood’s half a billion dollars in taxpayer funds each year is obviously not needed. SBA List has also called on the Department of Health and Human Services, along with a group of 57 US Congressmen, to investigate Planned Parenthood for its apparent cover-up of sex abusers after a docuseries was released by Live Action with apparent proof gathered by undercover journalists.

National Review recently reported exciting news for the pro-life movement, noting that Gallup’s polling has revealed a strong “pro-life” plurality six times since May 2009. This is in comparison to “pro-life” being out-polled by “pro-choice” 18 consecutive times between 1995 and 2008. This data further brings into question why Planned Parenthood is allowed to receive any federal funding, and should be extra fuel for pro-lifers in the midterms.