REDTEA NEWS
Is General Milley Guilty of Insubordination?
Raid on Trump’s Home Highlights the Dangers of...
Why Is the Military Facing Recruitment Problems?
Has Zelensky Gone a Step Too Far?
As Gas Prices Remain High, US Sells Oil...
Fauci Thinks Lockdowns Should Have Been Stricter
Good Guy Takes Down Bad Guy, MSM Goes...
DC Homeless Shelters Filling Up With Illegal Immigrants
Inflation Still Rising: Are You Feeling the Pinch?
Japan, Abe, and Gun Control
Home America Now Taxpayers On The Hook For Over $8 Trillion In Interest for Post-9/11 Wars
America Now 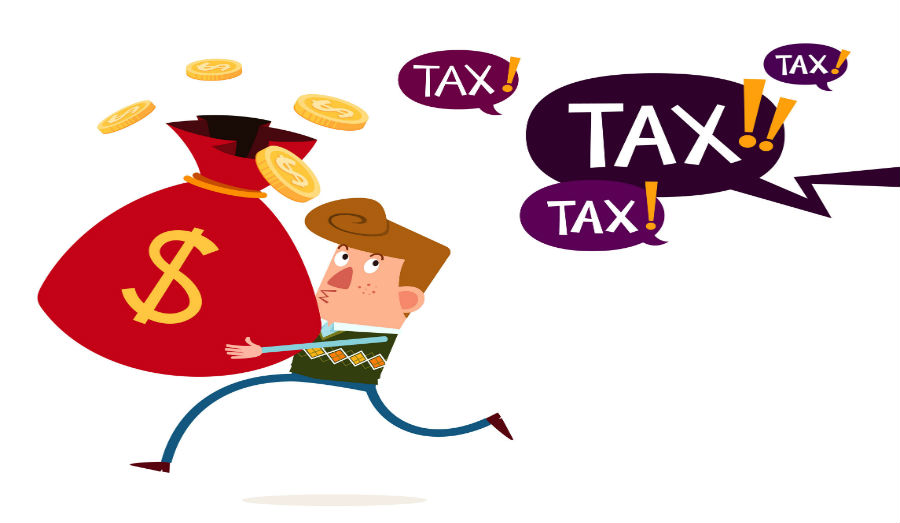 The post-9/11 US military interventions in Iraq, Syria, and Afghanistan have cost the American people $5.6 trillion, or $23,386 per taxpayer, according to the Watson Institute of International and Public Affairs at Brown University. The study’s figure released in November is more than triple the Pentagon’s estimate of $1.5 trillion. The Institute’s higher figure was due to factoring in “other war-related costs, including war-related spending by the State Department, the Department of Veterans Affairs, and Homeland Security” and interest on related debt.

For the Overseas Contingency Operations budget alone, interest has already amounted to $534 billion. In total, with every other cost taken into account, the report found that a “conservative estimate is that interest costs will be about $8 trillion” by 2056.

Furthermore, a “conservative estimate” of the costs for the care and disability compensation of post-9/11 veterans is at least $1 trillion through 2056. The report found that there are more than one million post-9/11 veterans receiving some disability compensation from the VA, which “has been under-capacity to deal with the influx of new veterans…”.

War on the Rocks reported that from 2011 through this year, the Congressional Budget Office (CBO) declared in its long-term budget outlooks that: “A large amount of debt could also harm national security by constraining military spending in times of crisis or limiting the country’s ability to prepare for a crisis.” Now, with President Trump’s tax reform bill looking to be passed by the end of this year, a debate in Congress over how to address spending and debt is next on the Administration’s to-do list.

This presents a major opportunity for the Administration to finally rein in the national debt and the habit of paying for defense with borrowed money. And with an aging veteran population rising at the same time that the US is facing greater foreign policy challenges in Asia, Latin America, and Russia, policymakers will have a much tighter supply of funds to rely on if the problem is not addressed soon.