REDTEA NEWS
Joe Biden: President Trump’s Best Campaigner
Will Biden Suffer From Ukraine Bombshell?
Former Brady Head Admits Gun Owners Unfairly Targeted
Why Does Anyone Still Trust Data From China?
Don’t Believe Everything You See on TV
Dropped Flynn Case Underscores Need to Bring FBI,...
Do We Live in a Free Country, or...
Was it Worth It? Unemployment, Overdoses, Violence, and...
Is Your State Next? Newsom Orders All California...
How Much Longer Will It Be Before Civil...
Home America Now Teacher Placed on Leave for Questioning Double Standards in National School Walkout
America Now 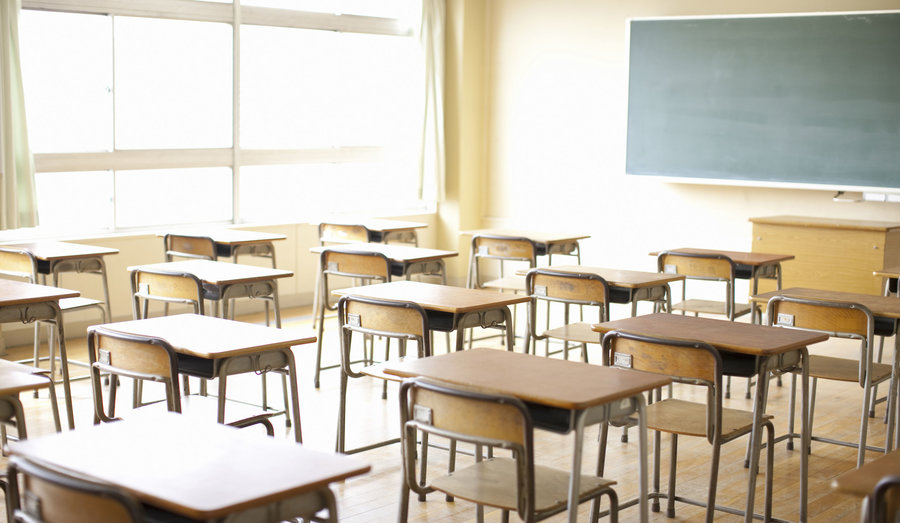 A high school teacher in California was placed on leave after she held a class discussion about potential double standards related to last week’s national school walkout. The walkout, held on the one-month anniversary of the mass shooting at a high school in Florida, was touted throughout national media as a spontaneous demonstration of support for more gun control in order to prevent further school shootings.

Schools around the country almost unanimously (according to the mainstream media) allowed students to walk out of classes last Wednesday to protest for more gun control, without punishing them for not being in class. In some places students even alleged that they were forced to participate in the walkouts against their will.

The recently-suspended teacher, Julianne Benzel, discussed with her students whether protests against abortion would be similarly allowed by the school administration. Benzel’s question was a thoughtful one, as an administration allowing students to walk out to protest gun control would have to allow students to protest other issues without punishment as well, otherwise they would be guilty of holding a double standard, allowing protests for certain issues but not others.

That discussion didn’t sit well with some students and parents, who protested to Rocklin High School administrators. And school administrators apparently didn’t have the backbone to stand up to those complaints, resulting in Benzel being placed on leave.

It’s a sad world we live in that we can’t even discuss double standards without someone getting offended. It’s even sadder when those who take offense are able to get people suspended from their jobs, all because they can’t have the bubbles in which their precious world views reside burst by logic, facts, and reality. And it’s just more proof that those who support gun control aren’t looking for dialogue or debate, they just want to shove their views down other people’s throats and aren’t above engaging in outright bullying to try to cow their opponents.

8 Survival Food Staples That You Should Store at Home