REDTEA NEWS
The Real Purpose of the Second Amendment
Why Gasoline Prices May Never Come Down
Are We in Civil War Already?
The Narrative Is So Transparent It’s Laughable
Another Pro-Life Pregnancy Center Firebombed
Attempt on Kavanaugh’s Life Shows the Danger the...
Inflation Causing Americans to Change Spending Habits
American Gun Owners Are the Last Line of...
Democrats Still Don’t Understand Guns or Gun Owners
Ask the Wrong Questions And You’ll Get the...
Home America Now Teen Students For Life Activist Punched Into Concussion Outside Planned Parenthood Facility
America Now 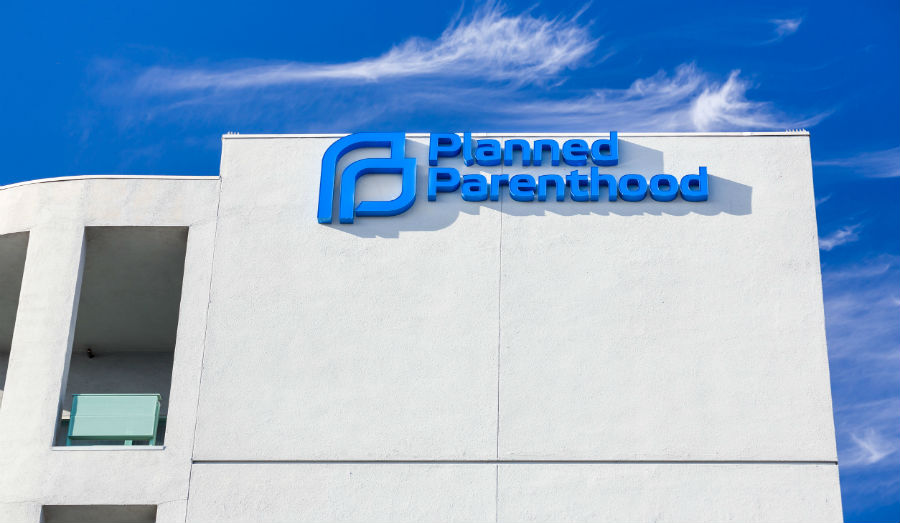 Amid growing hostility towards pro-life students on campus, 15-year-old Purity Thomas was praying outside a Planned Parenthood clinic when she was approached by an unidentified woman and punched in the face, while a camera recorded the incident. The high school Students for Life activist was rushed to a nearby hospital and was found to be suffering a concussion. Meanwhile, Students for Life of America president Kristan Hawkins reports that the assailant, who is believed to be a patient, was confronted by the police inside the facility but was not arrested.

Police later told Purity that she could press charges if she felt necessary, but she has since interviewed with Fox News and said she has forgiven her assailant and plans to go back to pray and counsel women this Saturday “as she does every weekend.” In an inspiring statement, she told Fox: “I think it encouraged me and spurred me to continue my pro-life work. I know that there’s always a possibility to save a baby’s life and the woman from the violence of abortion. That is more important than my own well-being.”

Hawkins told EWTN News that SFL has officially filed a FOIA request to determine why police did not arrest the woman and refused to watch the student’s video of the attack. In fact, the Roanoke Police Department released a statement saying there had been no assault and that there was no video. While SFL has experienced an uptick in harassment and vandalism on campus this past year, this is the first incident to Hawkins’ knowledge in which a student has been physically assaulted on public property.

SFL groups are trained to de-escalate intense situations and to turn on cameras and record situations when they feel unsafe. Hawkins emphasized that students are never protesting, but are praying for the unborn babies who don’t have a voice and offering help for women who seek them out.

She lamented that there’s a big misconception about what pro-lifers do outside the abortion facilities and she hopes that this incident will shed light on what the group really does. Certainly, this incident gives a face to the dedicated activists who wish to help hopeless women and who are all too often treated unfairly by their peers.