REDTEA NEWS
Democratic Rhetoric Is Going to Result in Violence
Is Biden Trying to Get Into a War...
Austria Locks Down, Other Countries to Follow
Rittenhouse Acquittal Is a Victory for Self Defense...
The Nanny State Encroaches Even Further
If You Want a Better Future, Educate Your...
Metallurgist Caught Faking Results on Submarine Steel
As Durham Closes In, the Establishment Gets Nervous
The Lesson to Be Learned From the Elections
Biden Doubling Down on the Stupid
Home America Now The Growing Oil Glut
America Now 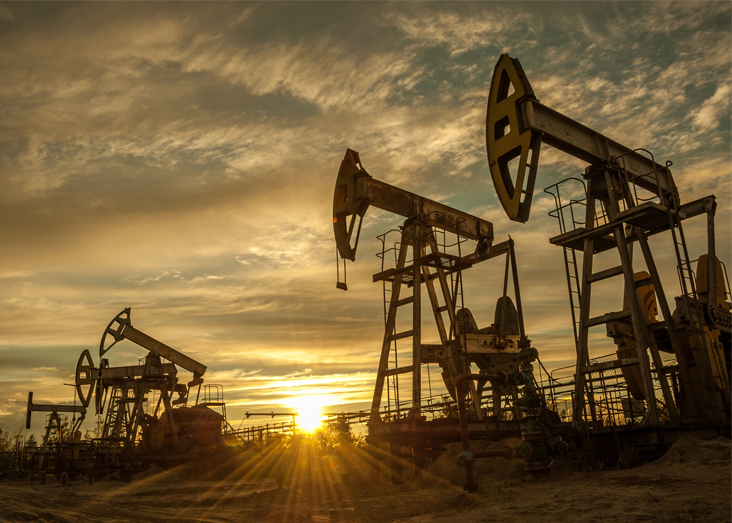 The world surplus of oil has become so bad that more and more old crude oil supertankers are being used as floating storage depots to store unsold oil. Each supertanker can hold up to 2 million barrels of oil, with estimates that over 110 million barrels of oil are currently sitting in floating storage, awaiting sale or delivery at some future date once prices have risen. All of this is happening despite OPEC having cut oil production for at least the next year. So why is there so much unsold oil and what effects might it have on markets?

That, in turn, will factor into the Federal Reserve’s decision-making process regarding monetary policy and interest rates going forward. If depressed oil and gas prices push down government inflation figures, that may put pressure on the Fed to keep monetary policy accommodative for a longer period of time.

Everyone wants to know why there is such a surplus of oil. In the United States, the summer is the big travel season. People tend to drive more, demand for gas rises, and gas prices tend to increase. Yet thanks to an overabundance of oil, gas prices have actually decreased after Memorial Day. Is this just a temporary blip, or is this an indicator of decreased demand?

If decreased demand is the reason behind falling prices, then we have to figure out what is behind that decreased demand. While increased purchases of hybrid and electric vehicles may eventually have a greater effect on oil and gas demand, their numbers are still too low to make a major impact.

We keep reading stories about economic recovery and lower unemployment, although evidence of low wage growth is often overlooked. But if households are trying to cut costs, gas is one of the first areas they’ll look. Driving less for vacation, taking fewer trips to the grocery store, and minimizing social engagements are all ways to minimize gas costs.

If people find themselves trying to cut costs like that it shows that they’re really not in great financial shape. The economic recovery is really a phony recovery, a lot of nice-looking numbers at the macro level but when you drill down to the average person or family you see that things aren’t going so well. Falling gas prices and a glut of oil needing to be stored are an indicator that the economy really isn’t healthy and that we’re on the cusp of weaker economic growth.